For many years our client had wanted to build a dwelling on an empty roadside village plot.  However, the village is within green belt and unfortunately, was not one of the four areas identified within the local ‘Borough Plan’ where infilling was permitted.

However, in 2013 new national government policy (NPPF) allowed limited infilling within village boundaries.  A planning application was prepared for a two storey dwelling on the plot.  The house was designed to be modest in scale and appearance to sit comfortably between the existing dwellings on either side of the site.

Planning permission was granted at appeal in February 2016. This appeal decision established a precedent for new dwellings within green belt and rural villages in Cheshire East. 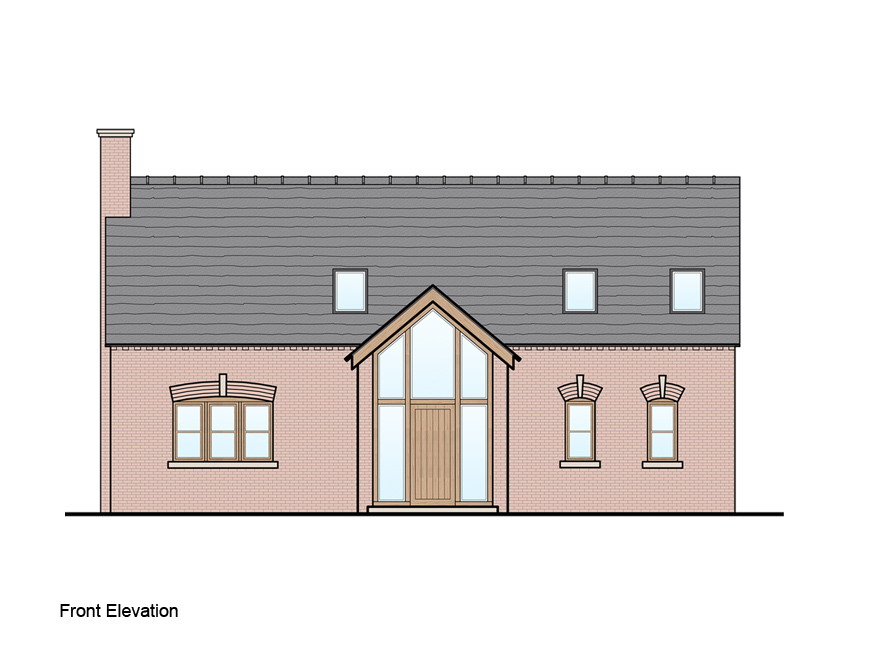 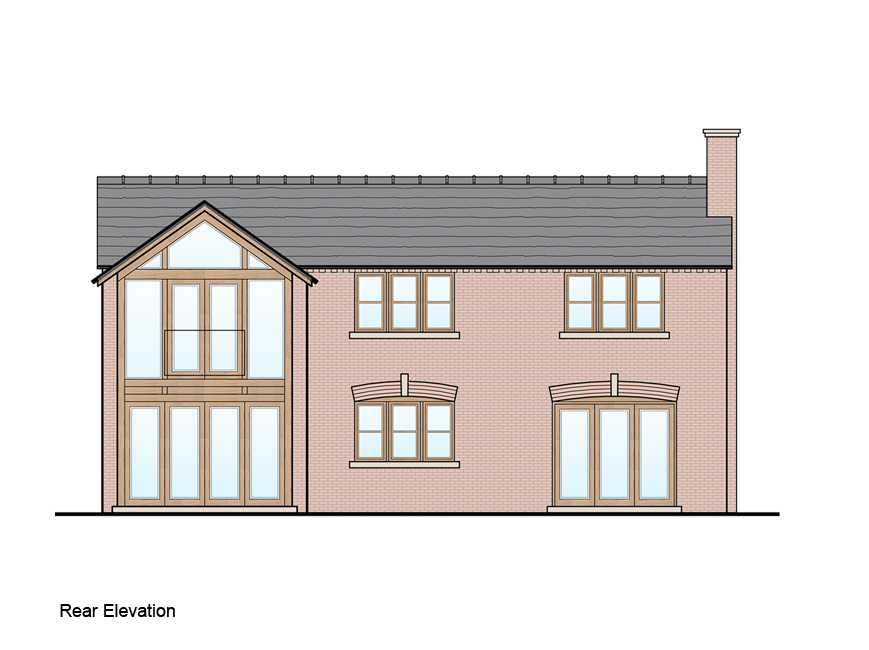