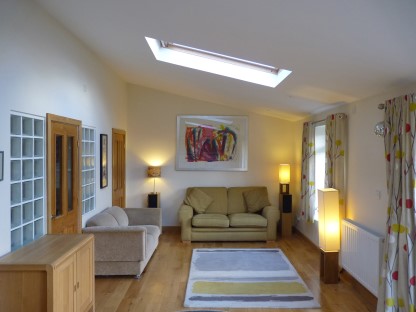 by mykp
Extensions and Renovations

Sandfield Lane is a semi-detatched property, built in the 1930s.  Originally, the house had two reception rooms and a small kitchen at ground floor level, and two large bedrooms and one box room at first floor level.  It had little cupboard space, with the built-in wardrobes in the second bedroom serving as the main household storage.

The house had been previously extended, but the clients now wanted a large kitchen and open-plan living area.  With growing children they also needed better bedroom space and more bathrooms.

Hayes & Partners added a single-storey extension across the rear of the house in order to accommodate an open-plan living area, with a new kitchen installed in the former dining room.  A two-storey side extension added a garden/cycle store, cloakroom and utility space on the ground floor and two bathrooms above.  The box room at the front of the house was extended to allow for study space and the loft was converted to accommodate a guest bedroom. 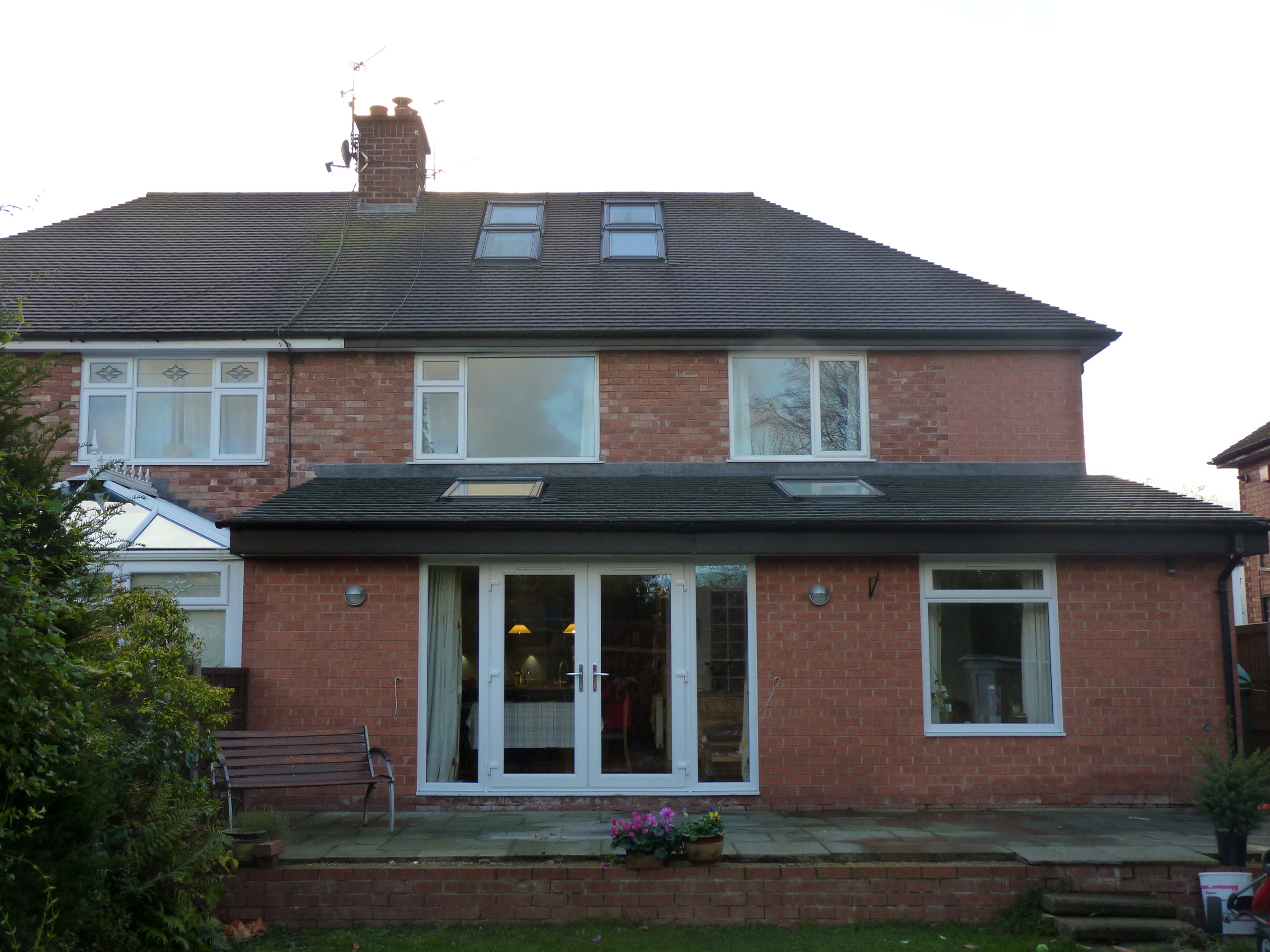 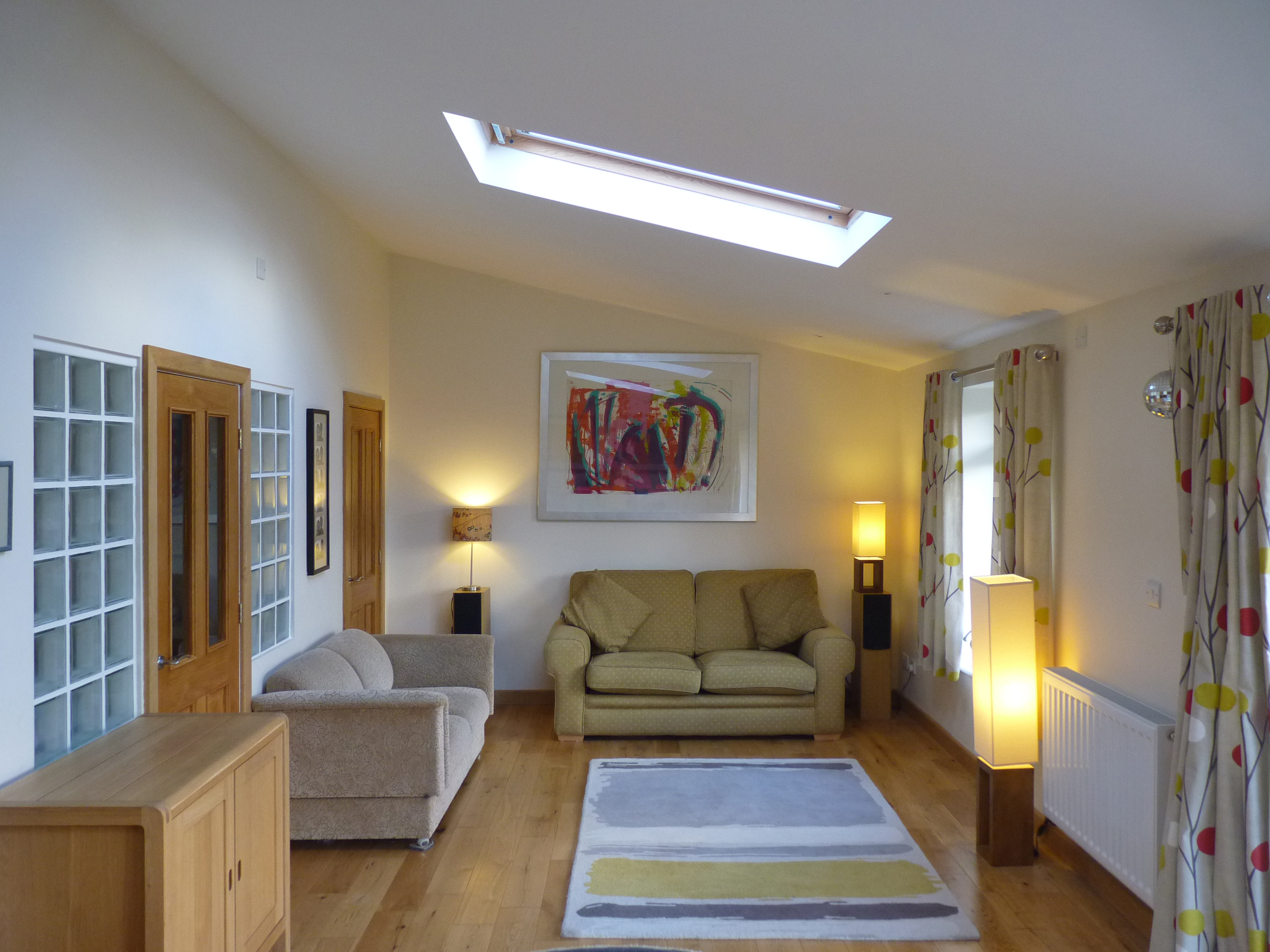 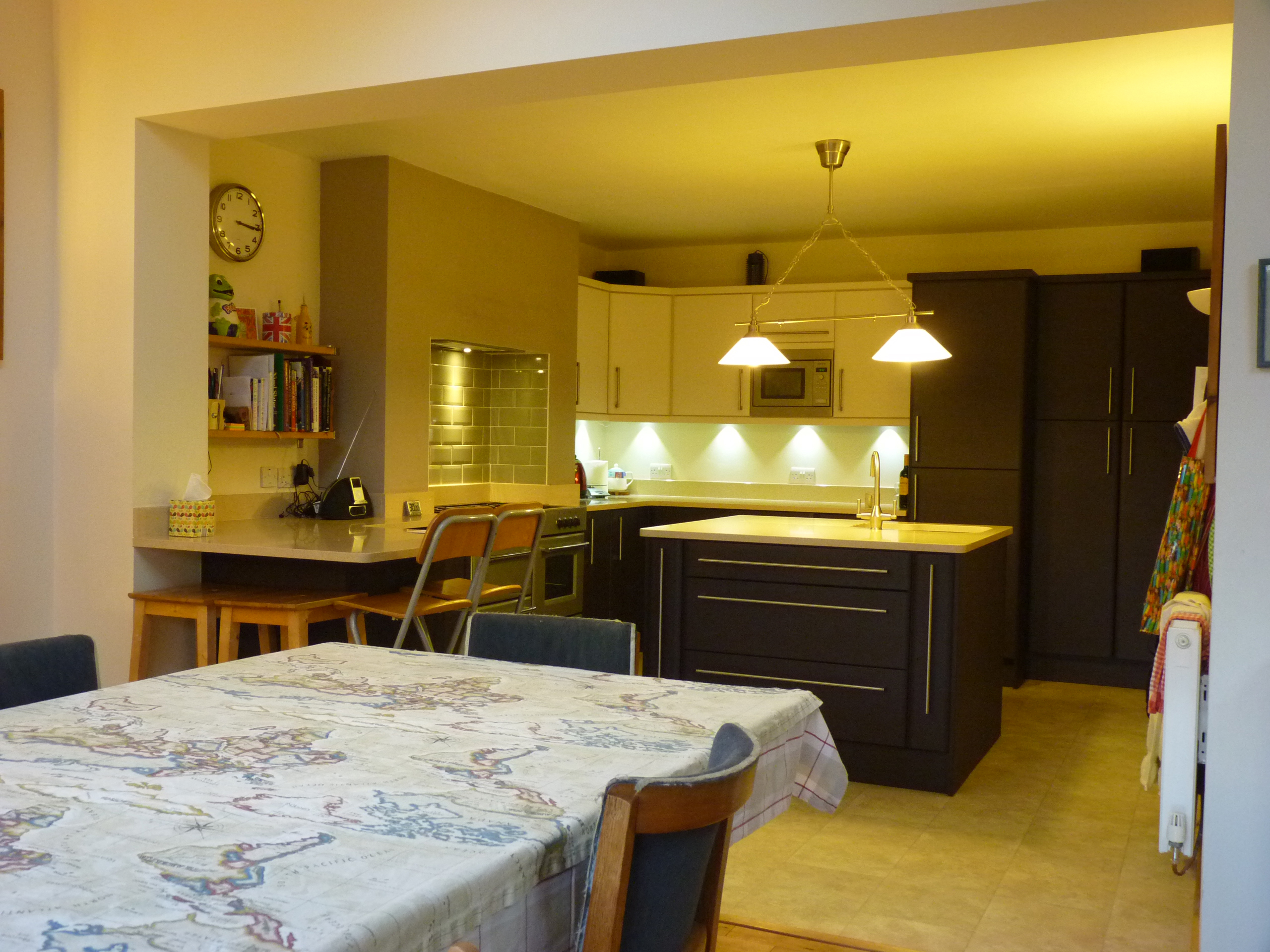