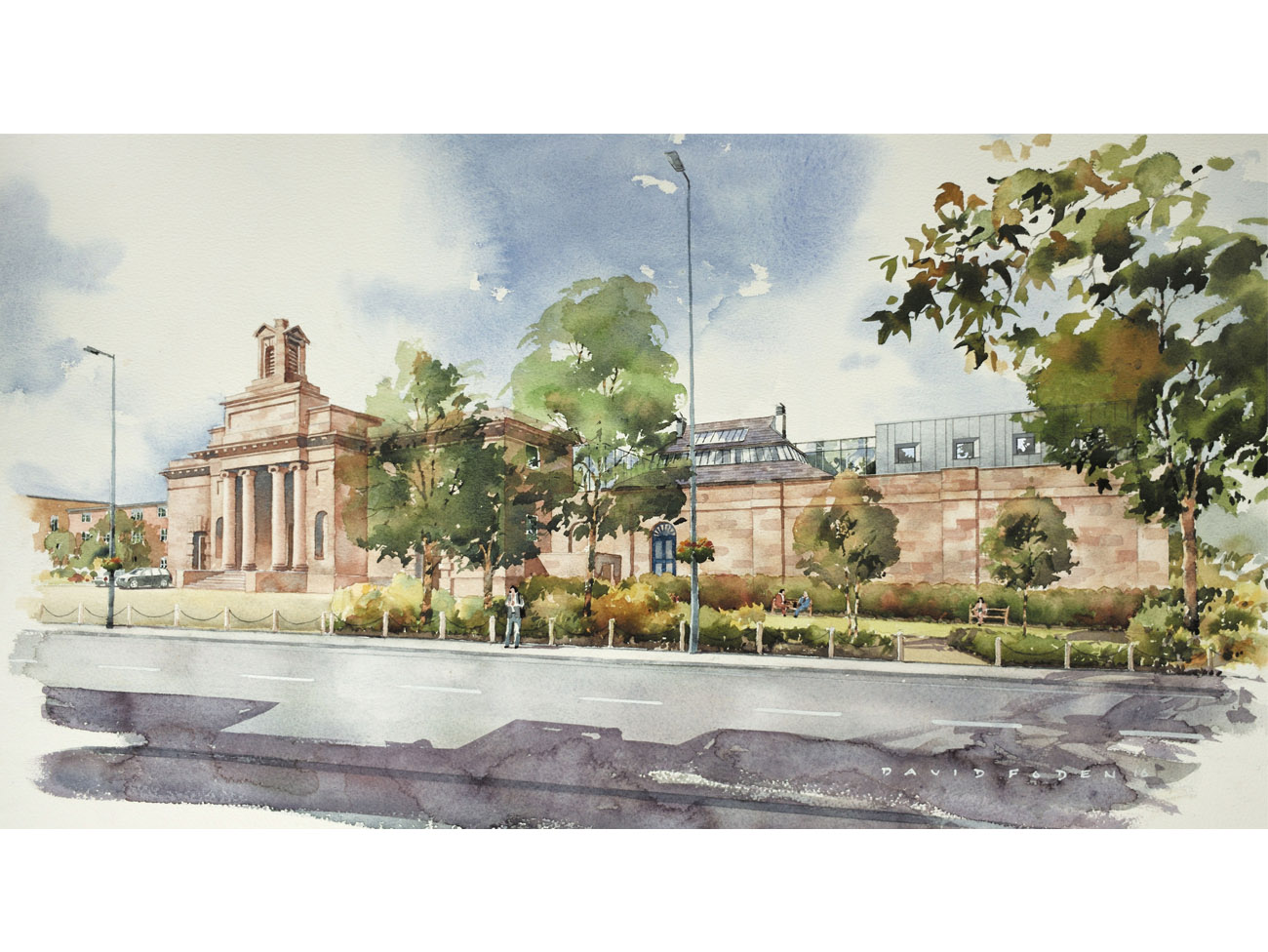 Hayes & Partners plans for the conversion and extension of the former Knutsford Crown Court, ‘The Sessions House’, to a boutique hotel have been given the go-ahead.

The hotel will include a conference and banqueting venue – the largest outside of Manchester city centre – and will be owned and operated by Flat Cap Hotels, current owners of The Vicarage Boutique Hotel in Holmes Chapel, Cheshire.

Cheshire East Northern Planning Committee approved the development of the Georgian Grade II* neo-classical building, originally designed by George Moneypenny, by 11-to-1, praising the design for its sustainable and efficient use of an important heritage asset.

Restorative works to the listed building will include the re-instatement of original architectural features to existing courtrooms 1 and 2, where a new grand hall, bar and restaurant are to be located.

New extensions, accessed via lightweight glazed links and walkways, will create an increase of 1600sqm, including 42 new bedrooms.  Hayes and Partners’ key aim here is to create a contemporary but contextual design; at the rear, the use of imperial sized bricks in a traditional Flemish bond, bevelled window reveals and projecting brick details will add textural detail and depth to the facade.  Partly concealed from street level, behind the original dominant prison wall, extensions above the old cell block will be clad in a pre-weathered zinc, allowing for a subtle addition to the roofscape.

Work is set to start this summer 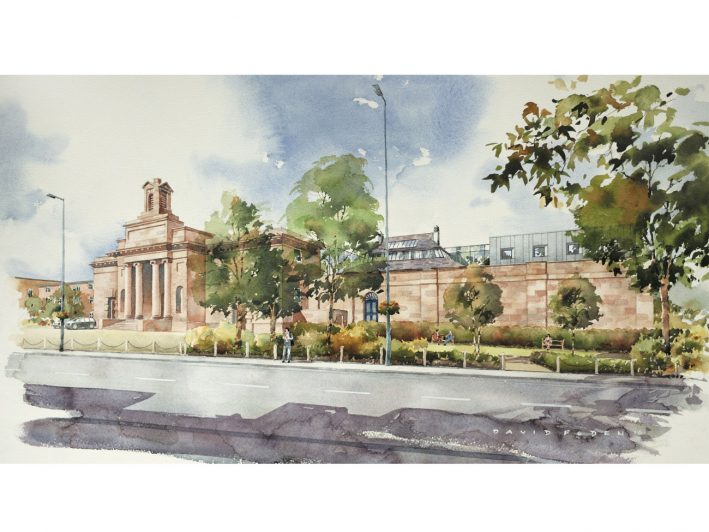 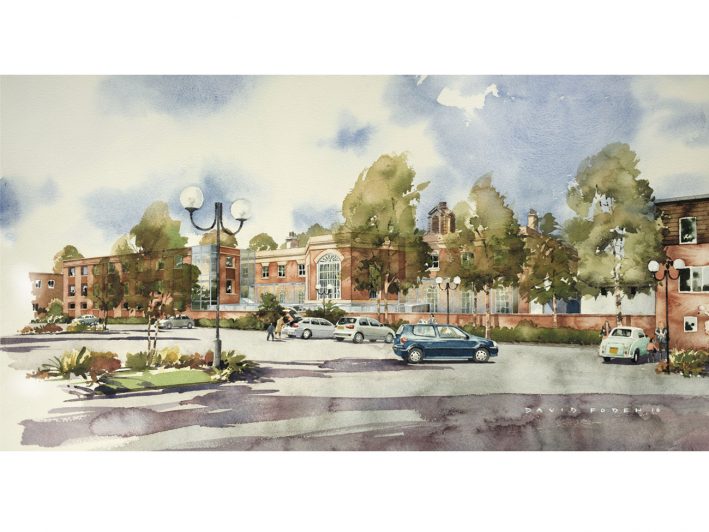 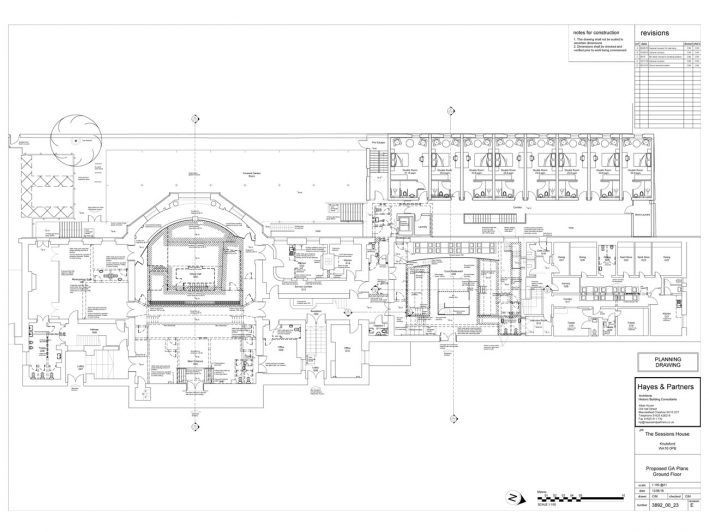 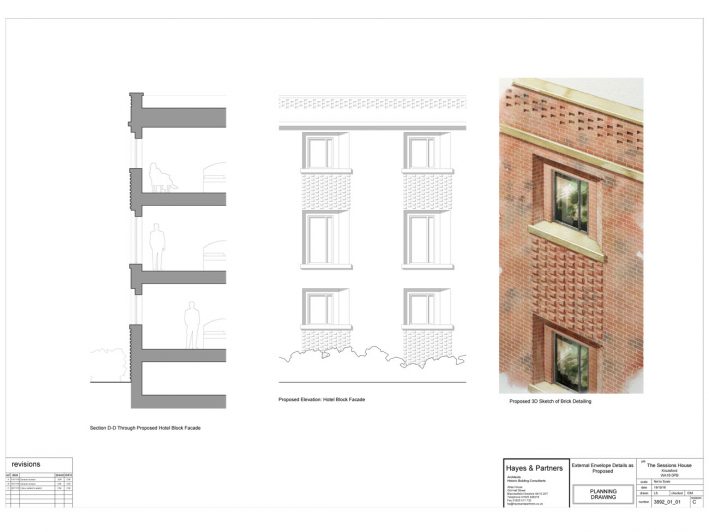