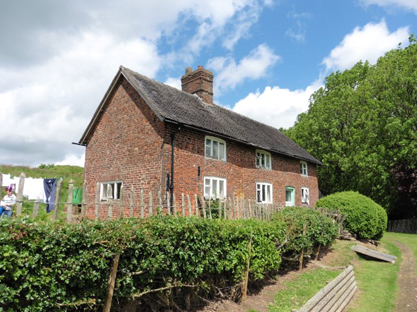 After a 10 year struggle for our clients, Hayes and Partners have secured planning consent for a replacement dwelling at Hazelwall Cottage.

The existing house is compact with no modern facilities, lacking both a kitchen and bathroom.  It has  three small bedrooms which are accessed by separate staircases.

Our first commission, back in 2007 included options for extensions to the house, plus two detached outbuildings.

Over the following few years the client engaged the services of another architectural practice.  In 2016 a new planning consent was finally granted for a slightly larger three bedroomed replacement dwelling, however in order to achieve this the clients were forced to sacrifice one of the previously approved outbuildings.

In 2017 the client approached Hayes and Partners for a second time; we reviewed the maximum extensions that would be allowed to the original house and secured these by Certificate of Lawfulness of Proposed Use or Development (CLOPUD).

Following the CLOPUD, we developed a scheme for an alternative replacement dwelling.  The new house is designed to disappear into the hillside with a rear wing built adjacent to the slope in order to enclose a private courtyard.  The scheme also includes an allowance for the previously approved extensions as well as existing volume, leaving the outbuildings untouched.

The completed house will have four generous bedrooms, three reception rooms, a triple garage and two storey leisure building with pool and a gym above. 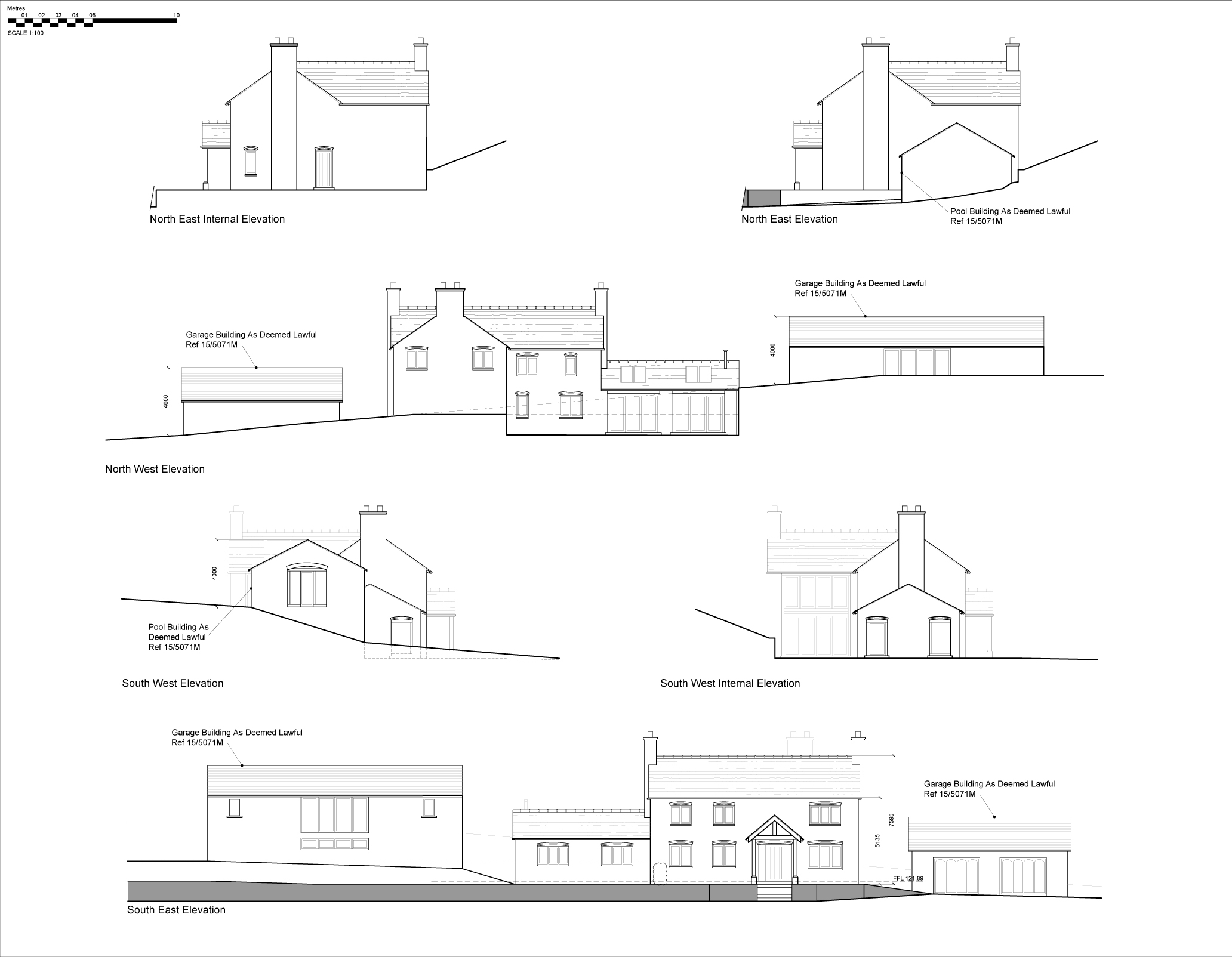 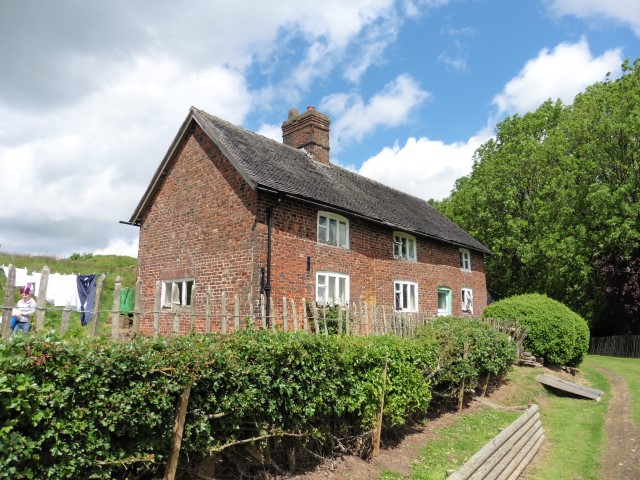 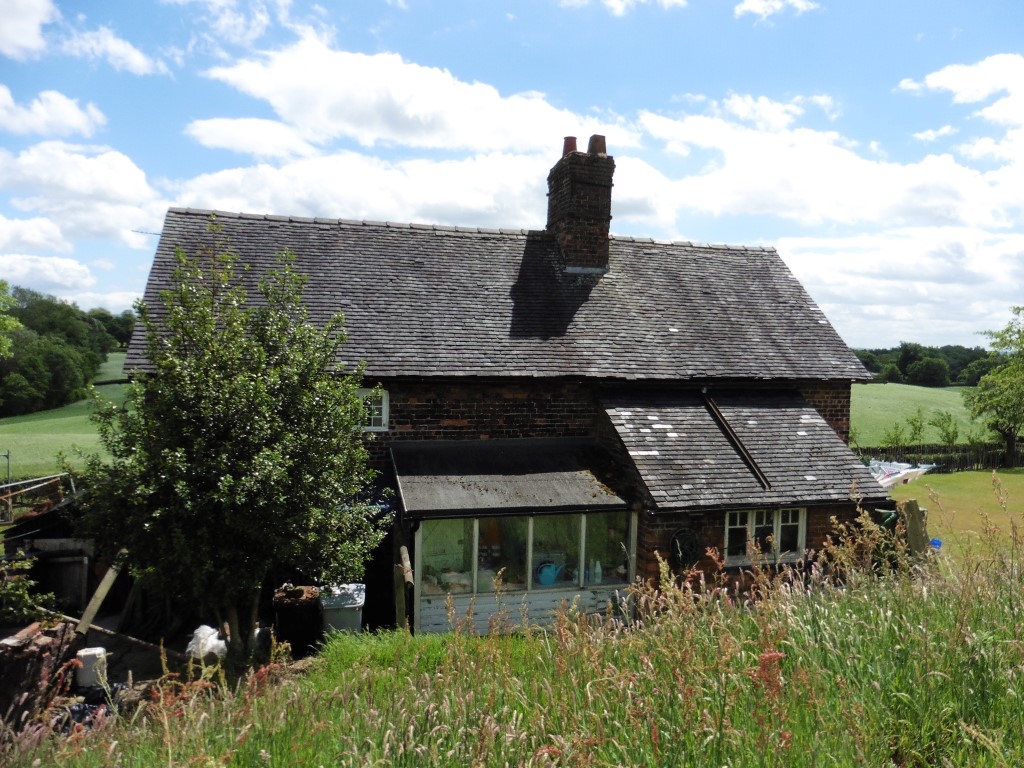 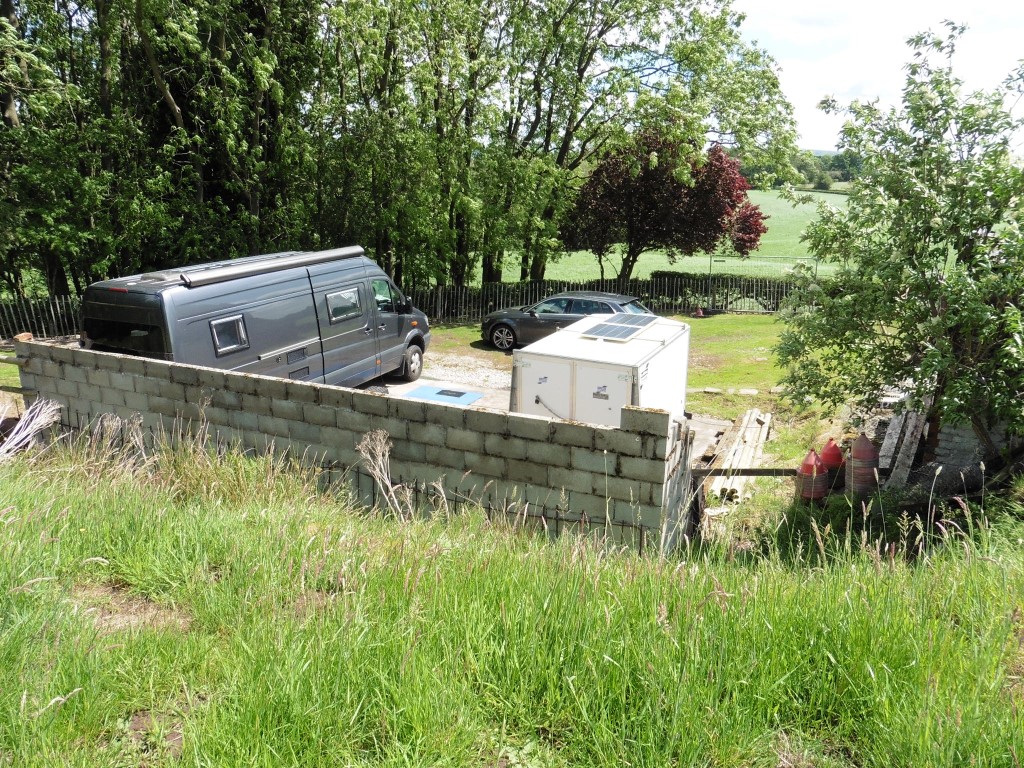 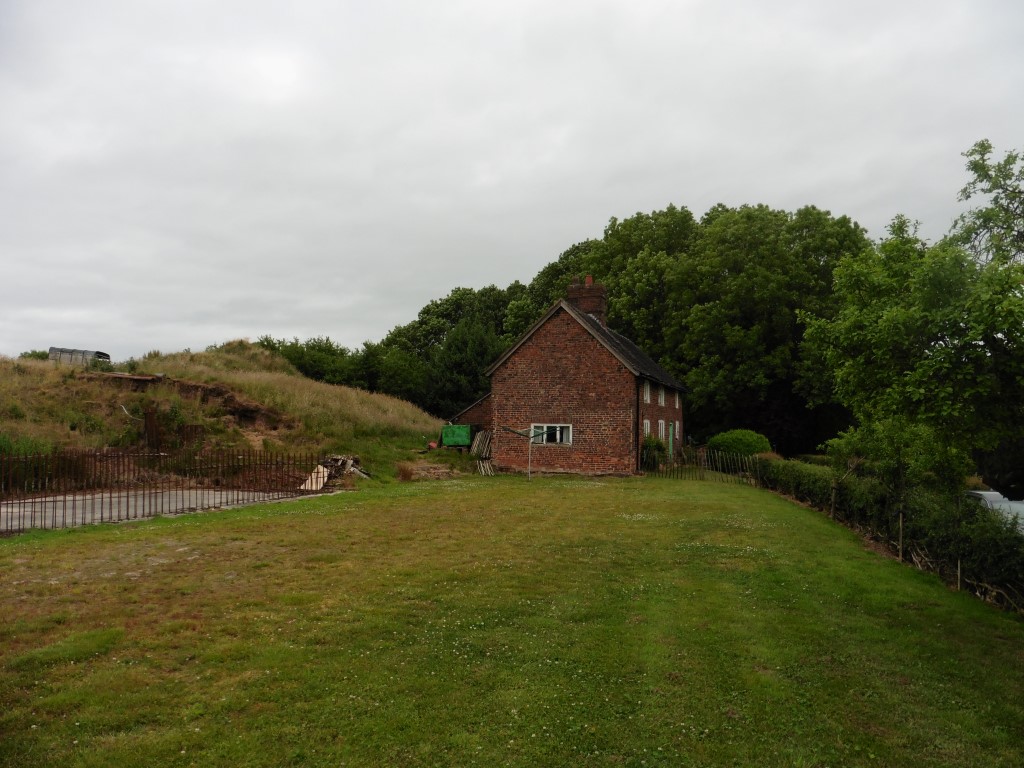 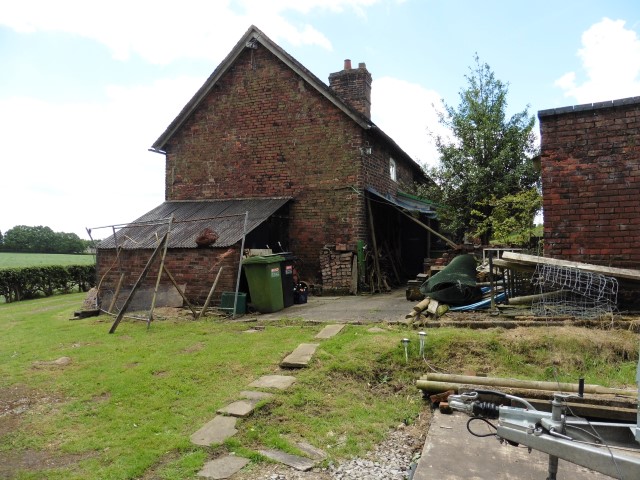