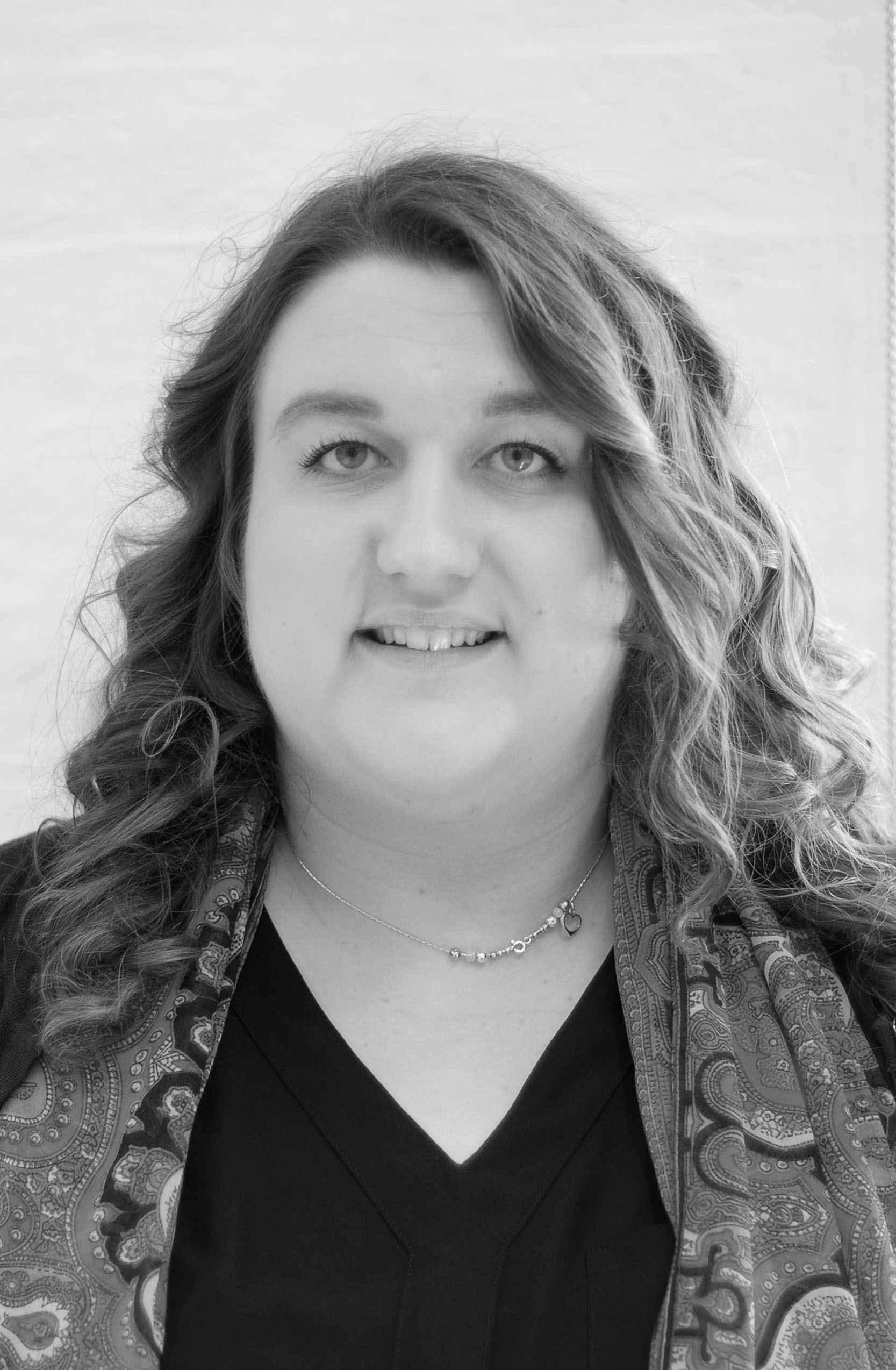 Lucy joined Hayes & Partners in August 2016 as an architectural Assistant.

As part of the planning team Lucy carries out measured surveys of existing buildings and prepares proposals for planning submissions.

“At first I was apprehensive about starting work as an architectural assistant.  Graduates working at other offices told me their first year in practice entailed fetching a lot of tea and acting as draughtsman for other people’s designs, but this is definitely not the case at Hayes & Partners.

From the offset I have been given the opportunity to design in my own way – testing my creative ability and intellect, combining the skills learnt in university with practical application at planning stage.

The design briefs I was given in my degree were generally large-scale new public buildings, either in the middle of a city or in the middle of nowhere.  In contrast, Hayes & Partners allows me to work with existing and listed buildings.  Each project has its own unique character and demands a more conscientious and sympathetic approach to its context – something I never fully appreciated as a student.

My confidence and ability to communicate every part of a project through drawings has drastically improved, I believe this will be invaluable when I return to university for my part 2.”