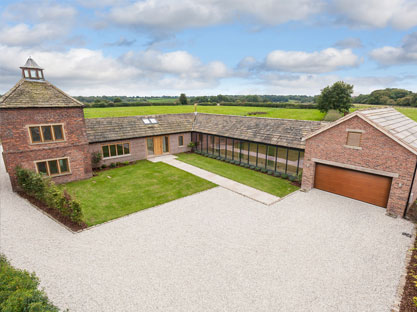 The Dovecote is within a group of former agricultural buildings which form a courtyard opposite Kermincham Hall, a large farmhouse dating from the mid-19th century. The development site originally comprised a one-bedroom dwelling with a single storey section under a lower roof, plus four stables accommodated under the same roof. The two storey element had once been Kermincham Hall’s pigeon house.

Hayes & Partners have transformed The Dovecote into a modern family home; the design carefully combines an update to the small existing dwelling whilst exploiting the potential for extensions. The result is both functional and sensitive, successfully retaining the agricultural character of the original building.

The finished development comprises generous accommodation, including a dramatic entrance hall, open-plan kitchen/dining and family room, four bedrooms, and three bathrooms, with a snug and further bedroom within the original dovecote tower.

Particular attention was paid to existing features and materials – retaining the rural aesthetic whilst introducing contemporary features to enhance the feeling of space; such as the lightweight glazed aluminium screen, sliding doors and large roof lanterns. Hints of the external materials are expressed in the interior; brickwork is exposed in the hall and oak frames are used for windows and entrance screens.

The house, set within four acres of land, is situated at the end of a 400m driveway amongst stunning countryside. A ha-ha defines the residential curtilage, meaning that the views remain uninterrupted. 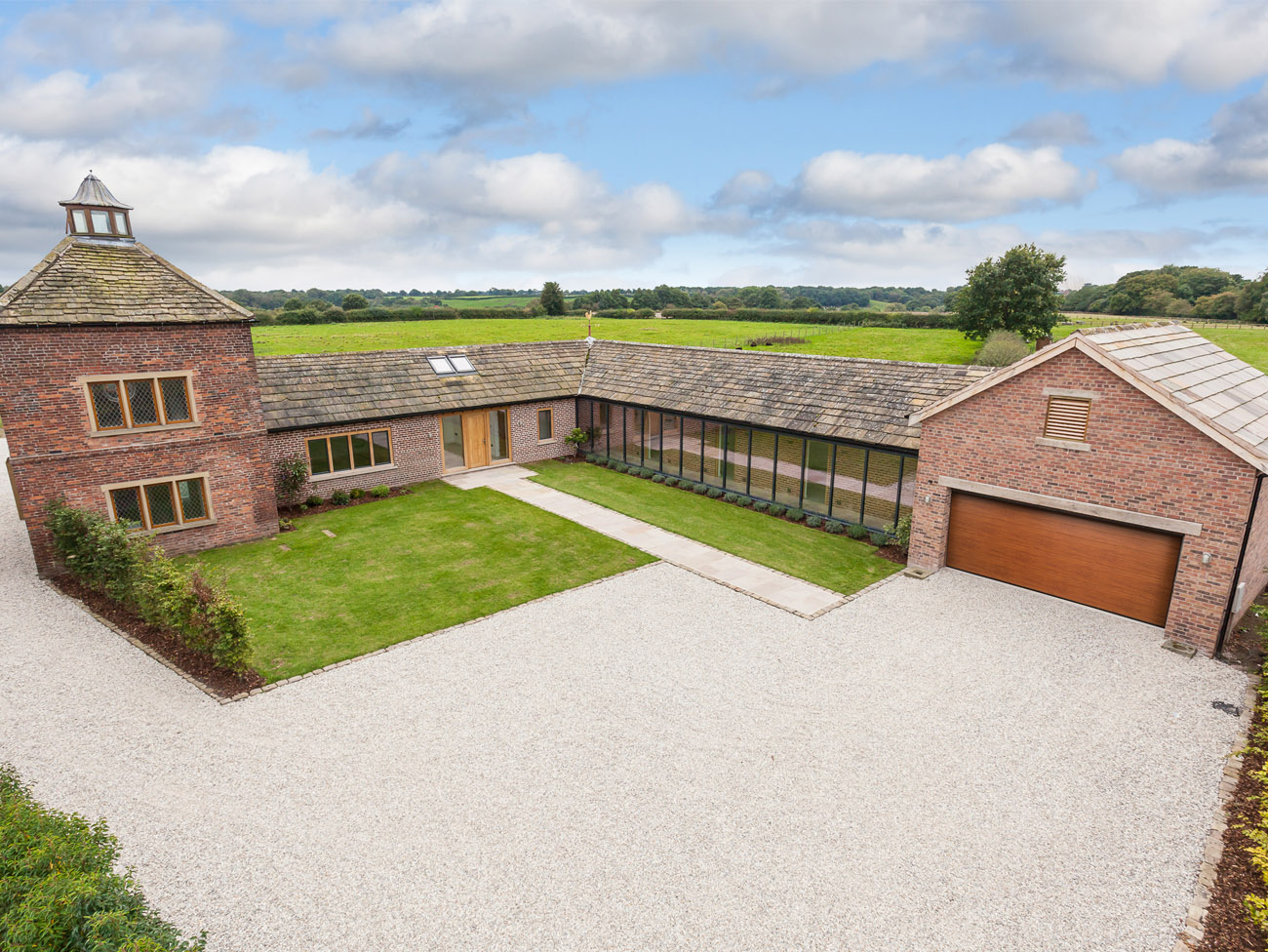 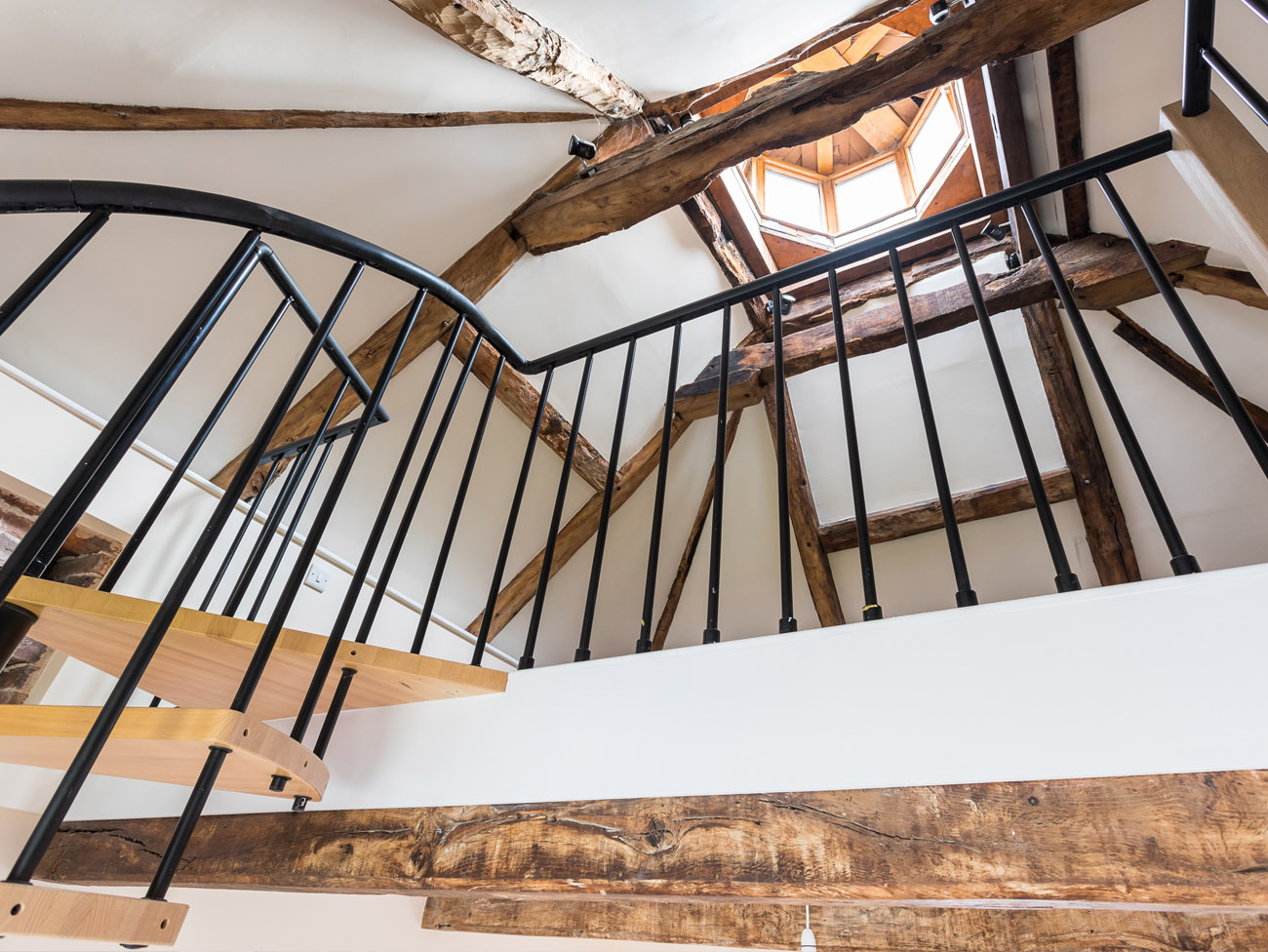 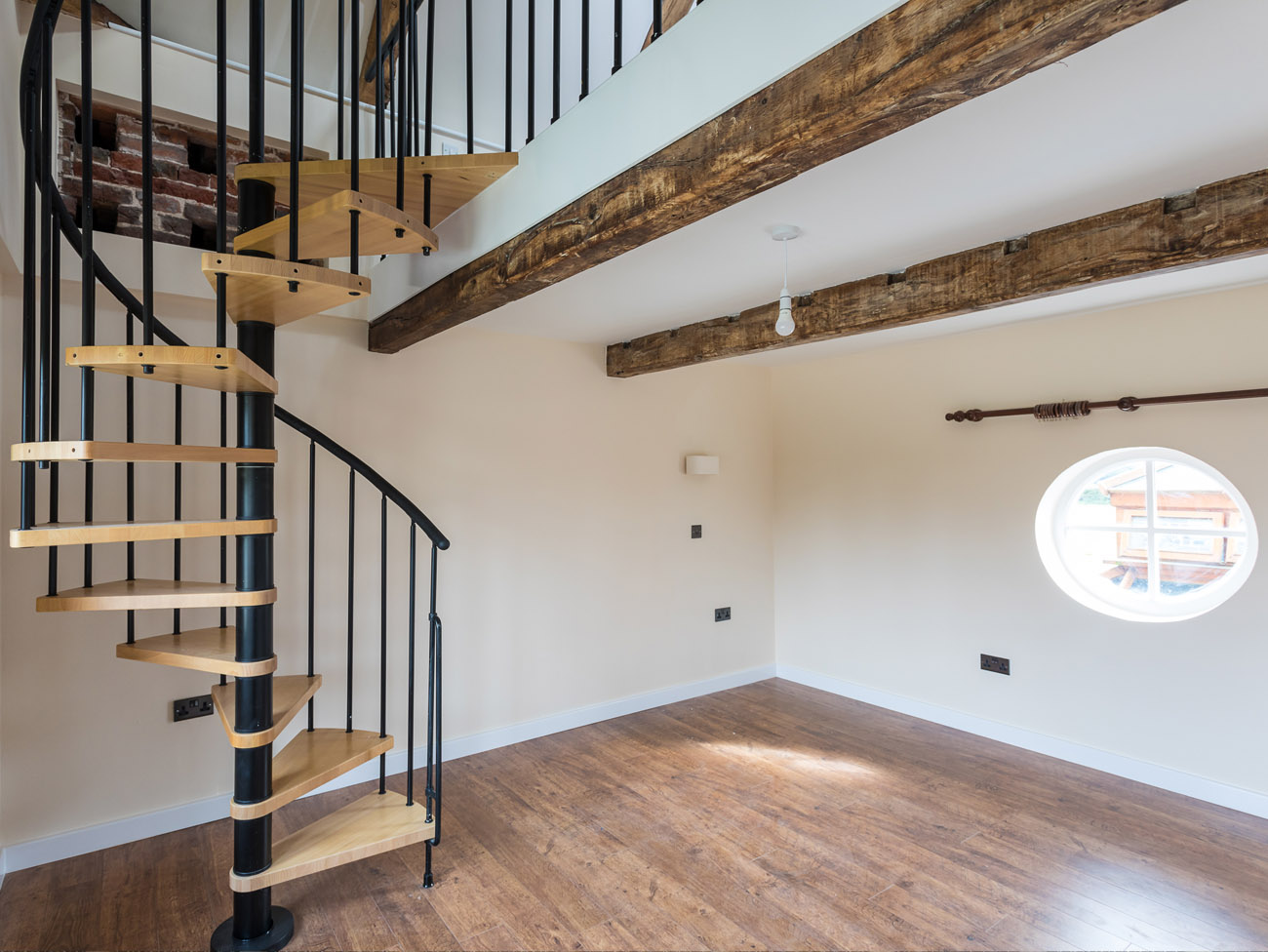 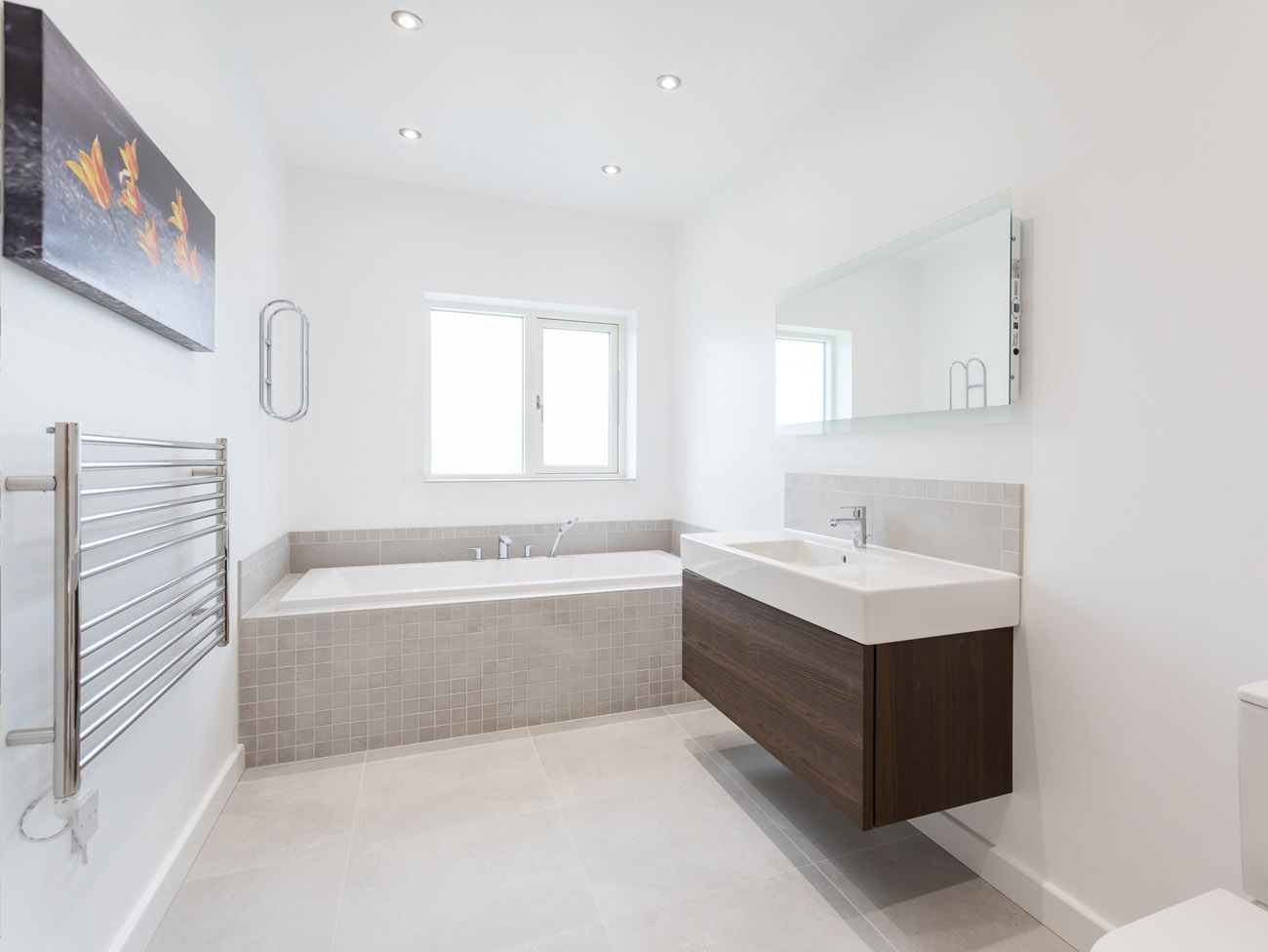 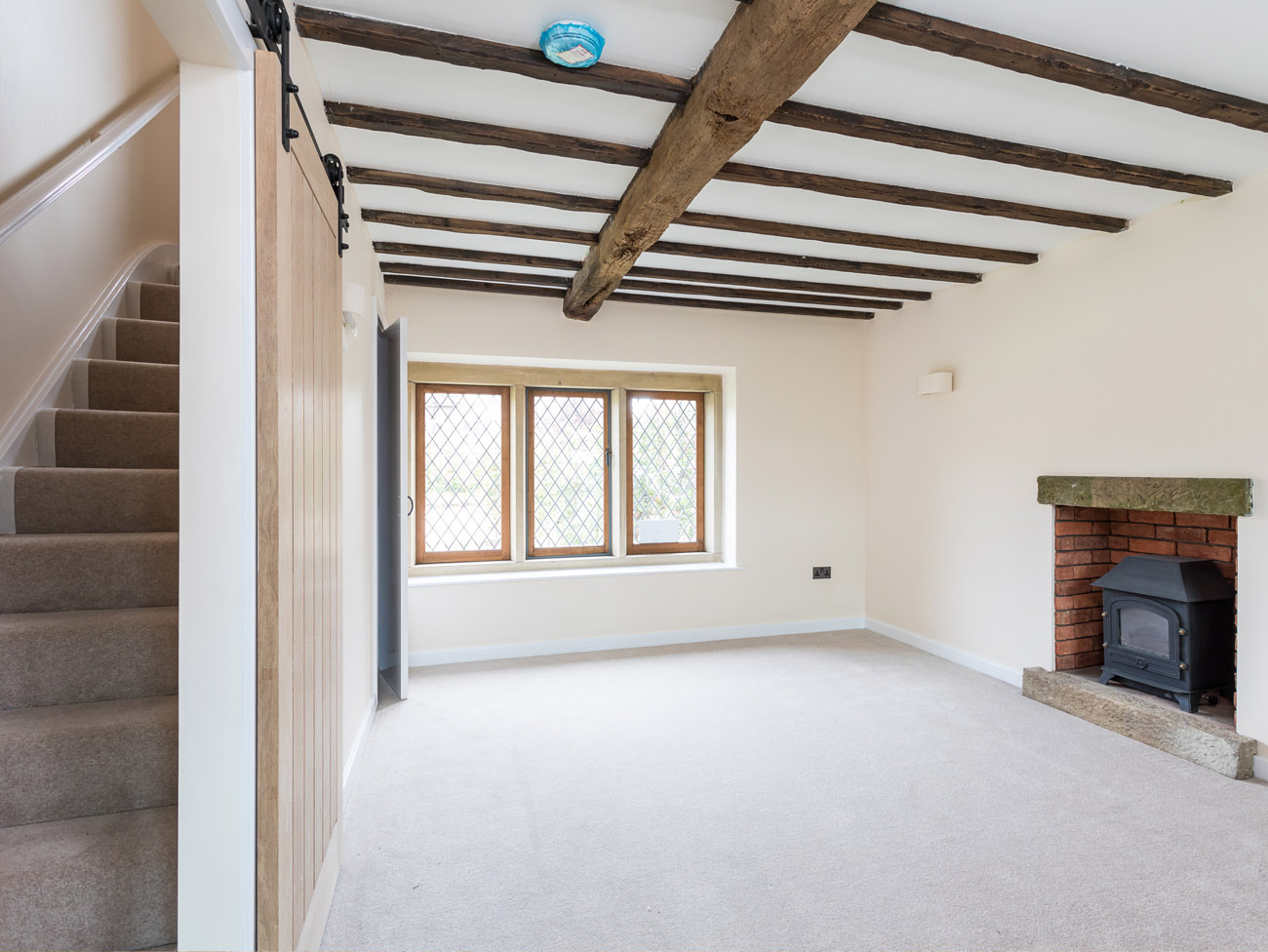 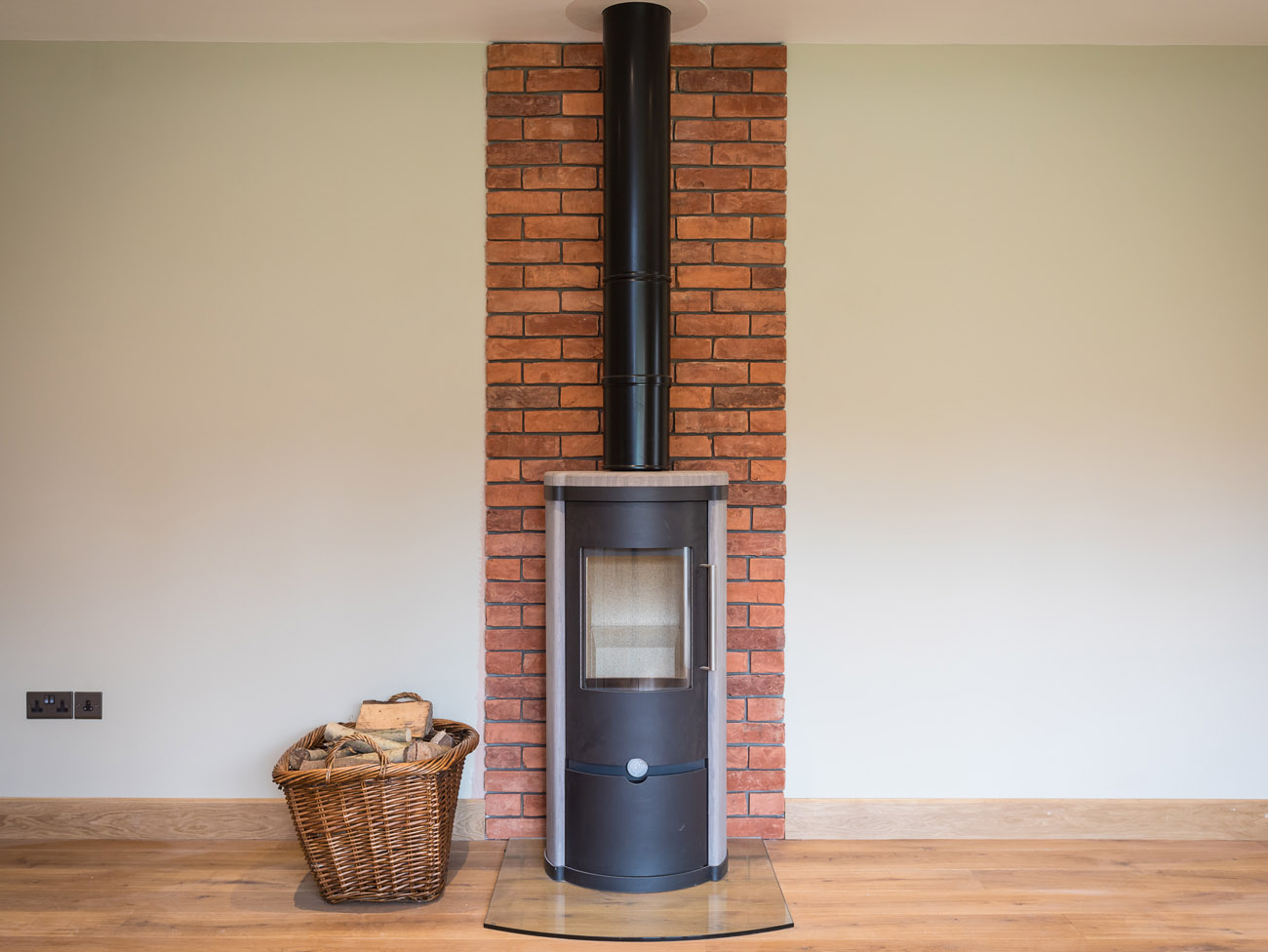 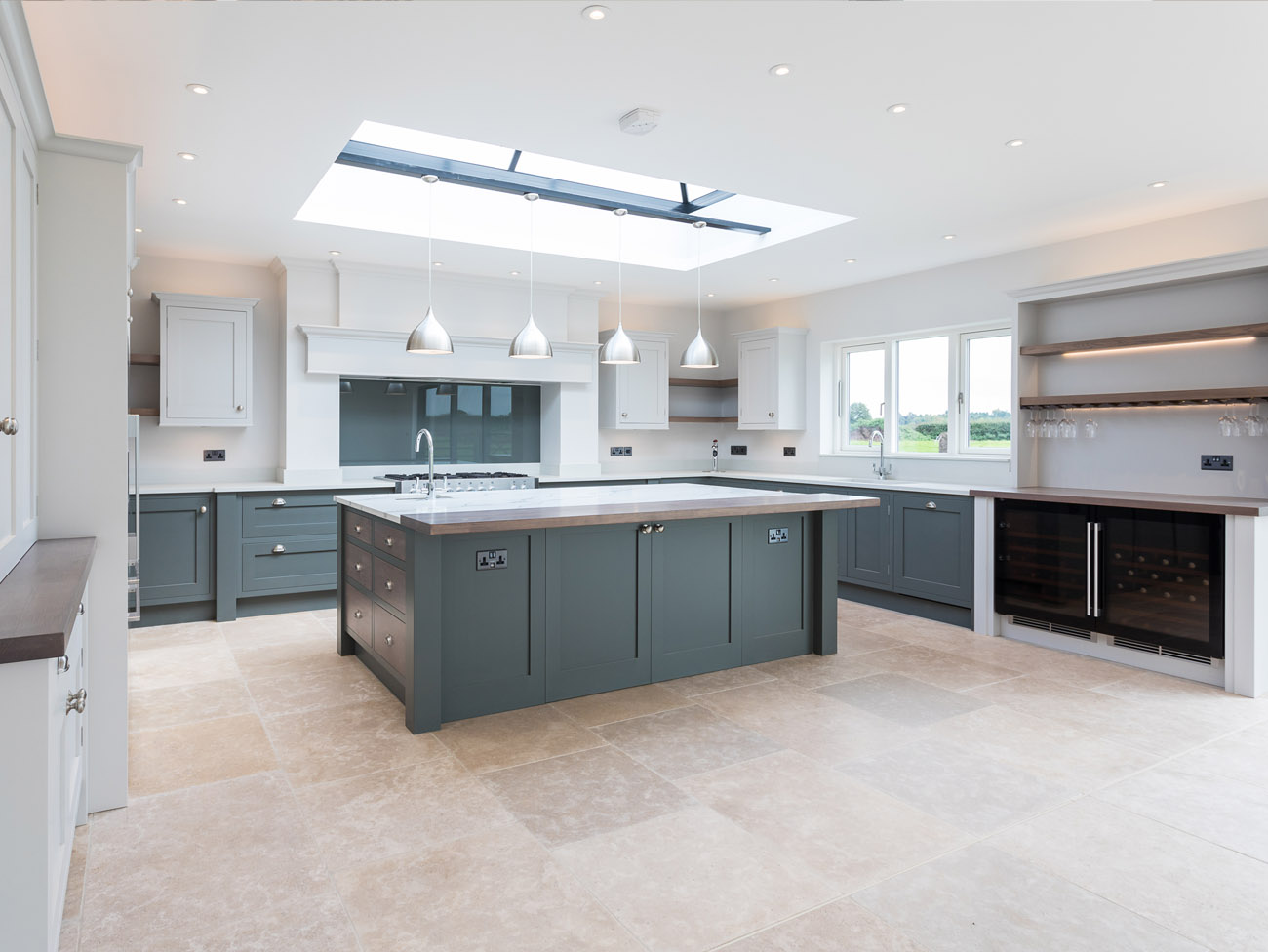 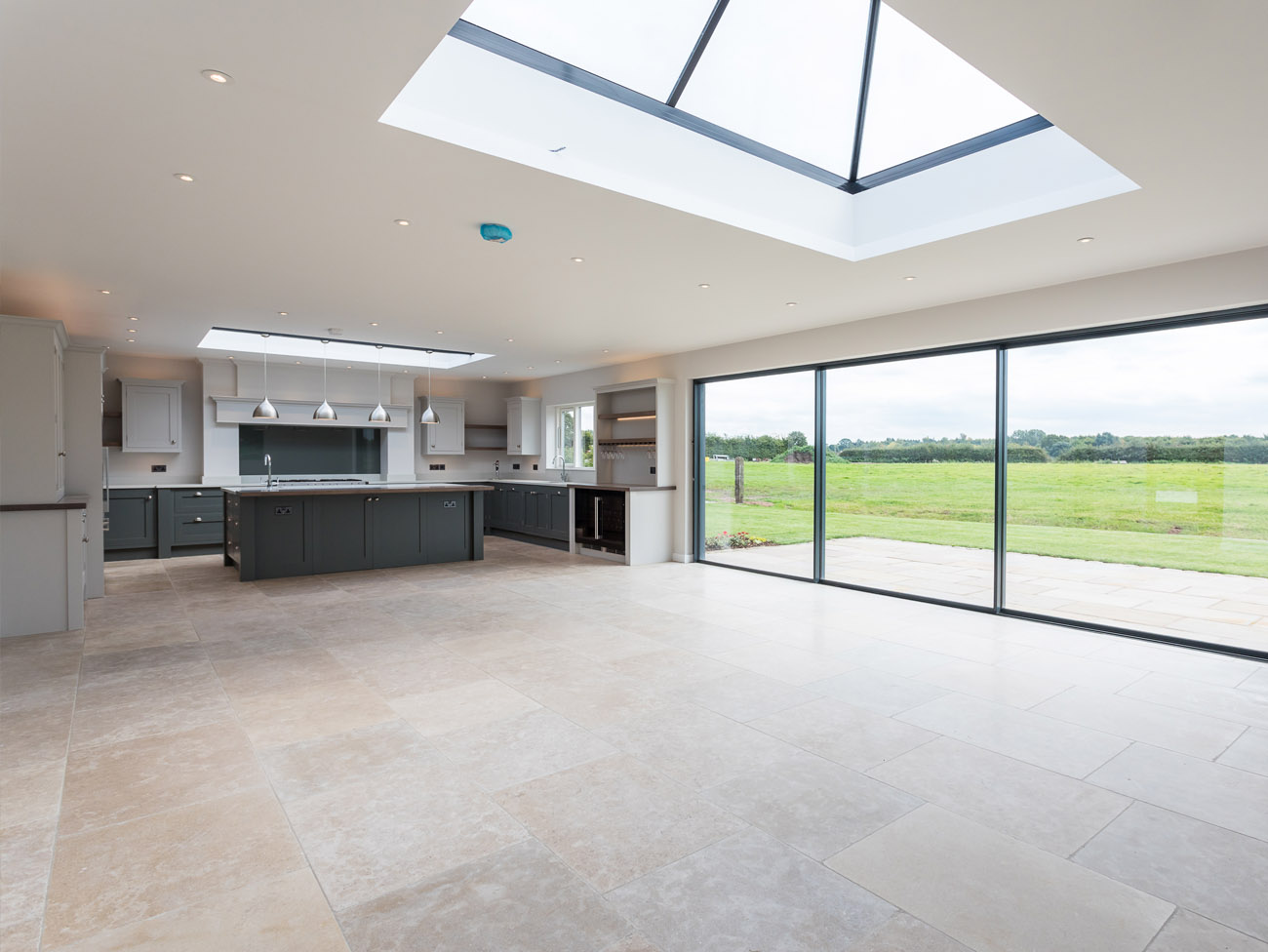 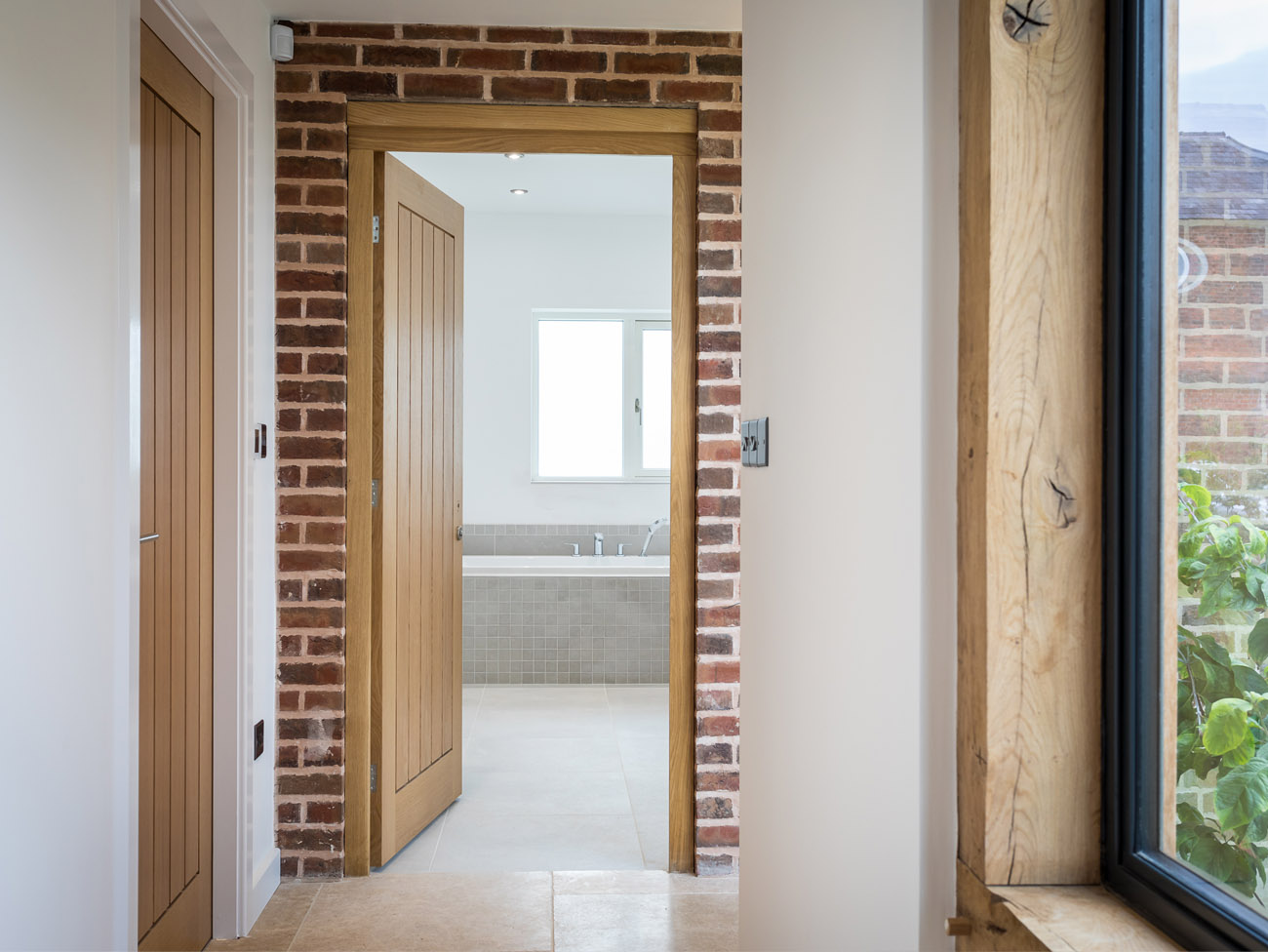 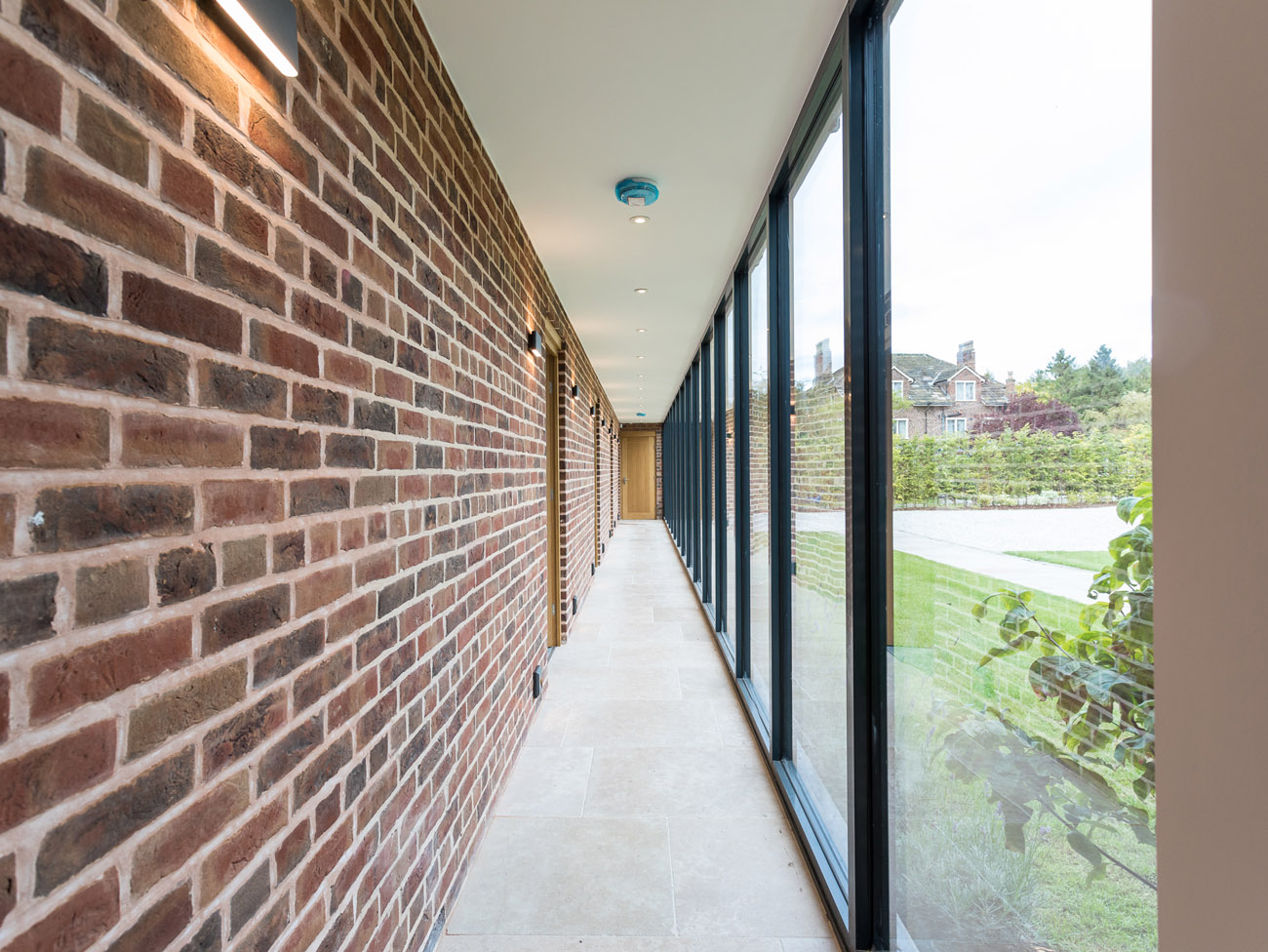 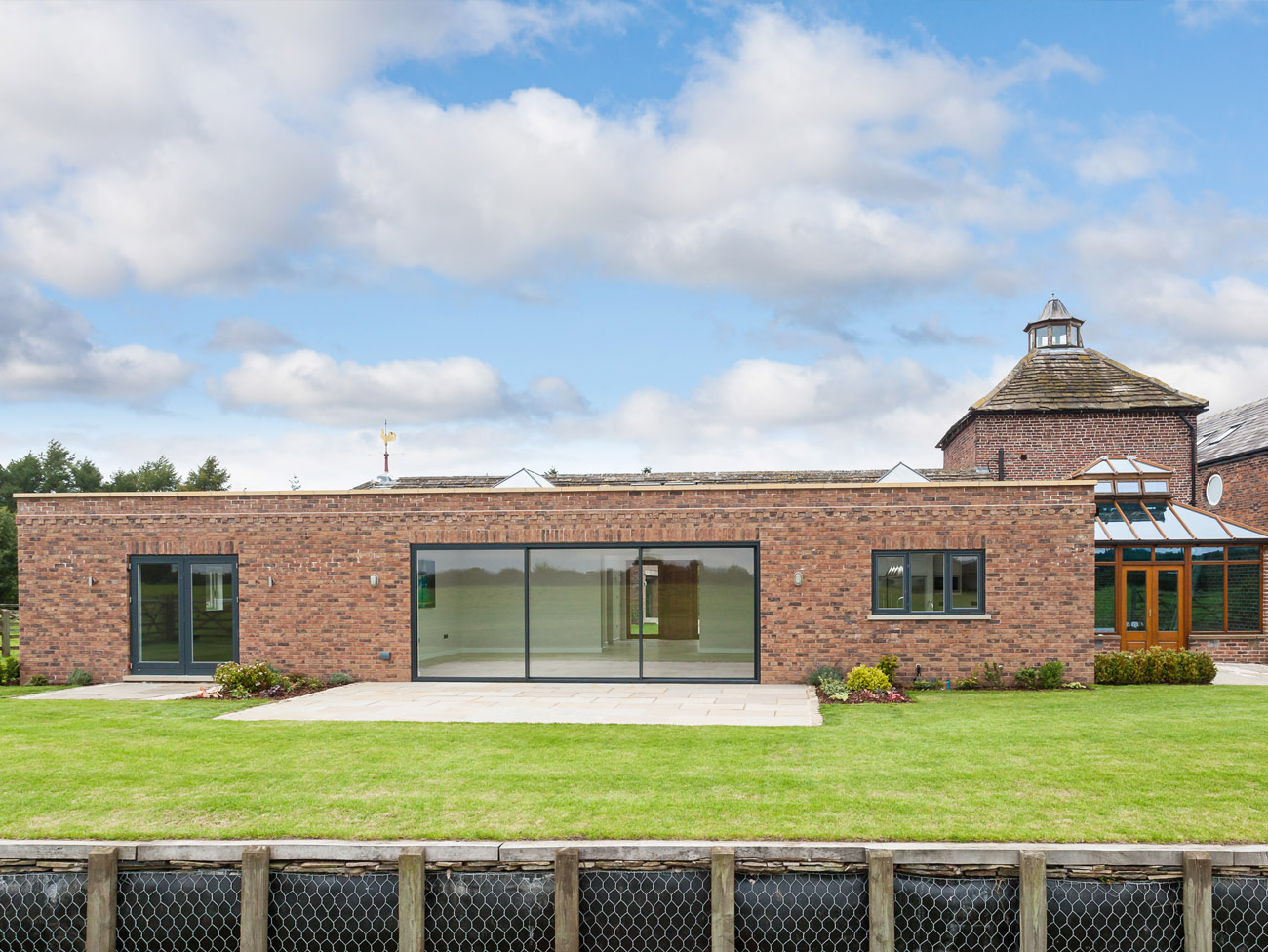 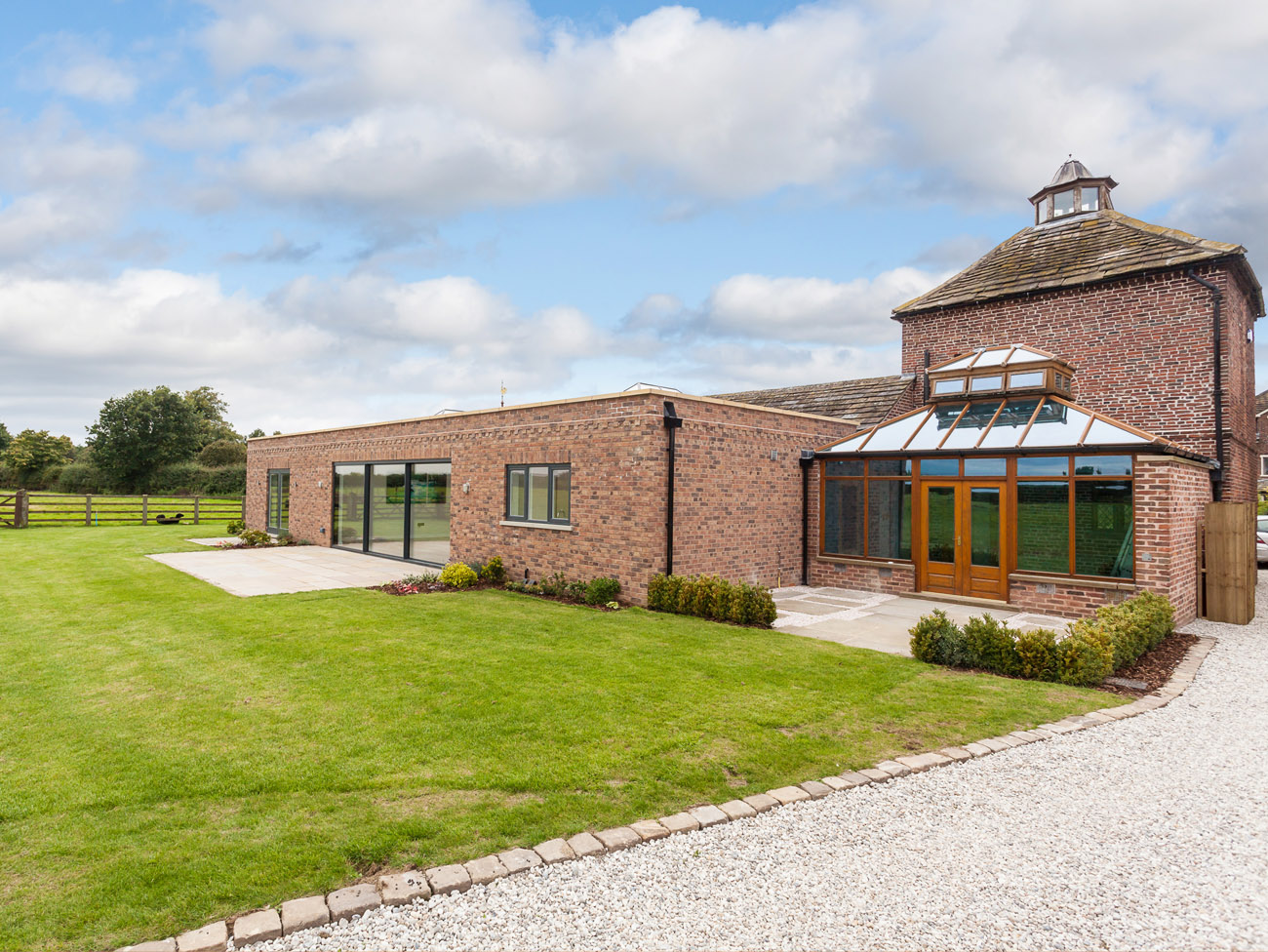