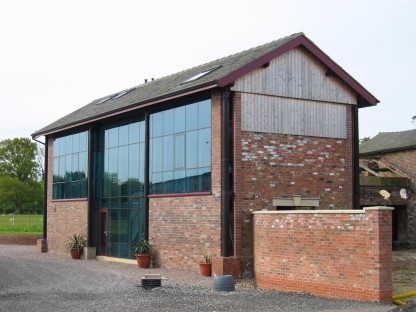 Barn conversion to residential and commercial use

Work at Beech Farm is being carried out in four phases.

Phase I – an open Hayloft with cast iron columns was converted into a dwelling. The columns were retained, with vertical slot windows at the corners behind.

Phase II – converted to office use, this barn has a part glazed façade overlooking a new pool, linked to and let with Phase I accommodation.

Phase IV – planning approval has been obtained for the conversion of a concrete framed cow shed to commercial use. The client would prefer to replace this shed with a traditional building in sympathy with his existing barns. Planning negotiations are in progress.

The project was shortlisted in the Macclesfield Borough Design Awards 2005. 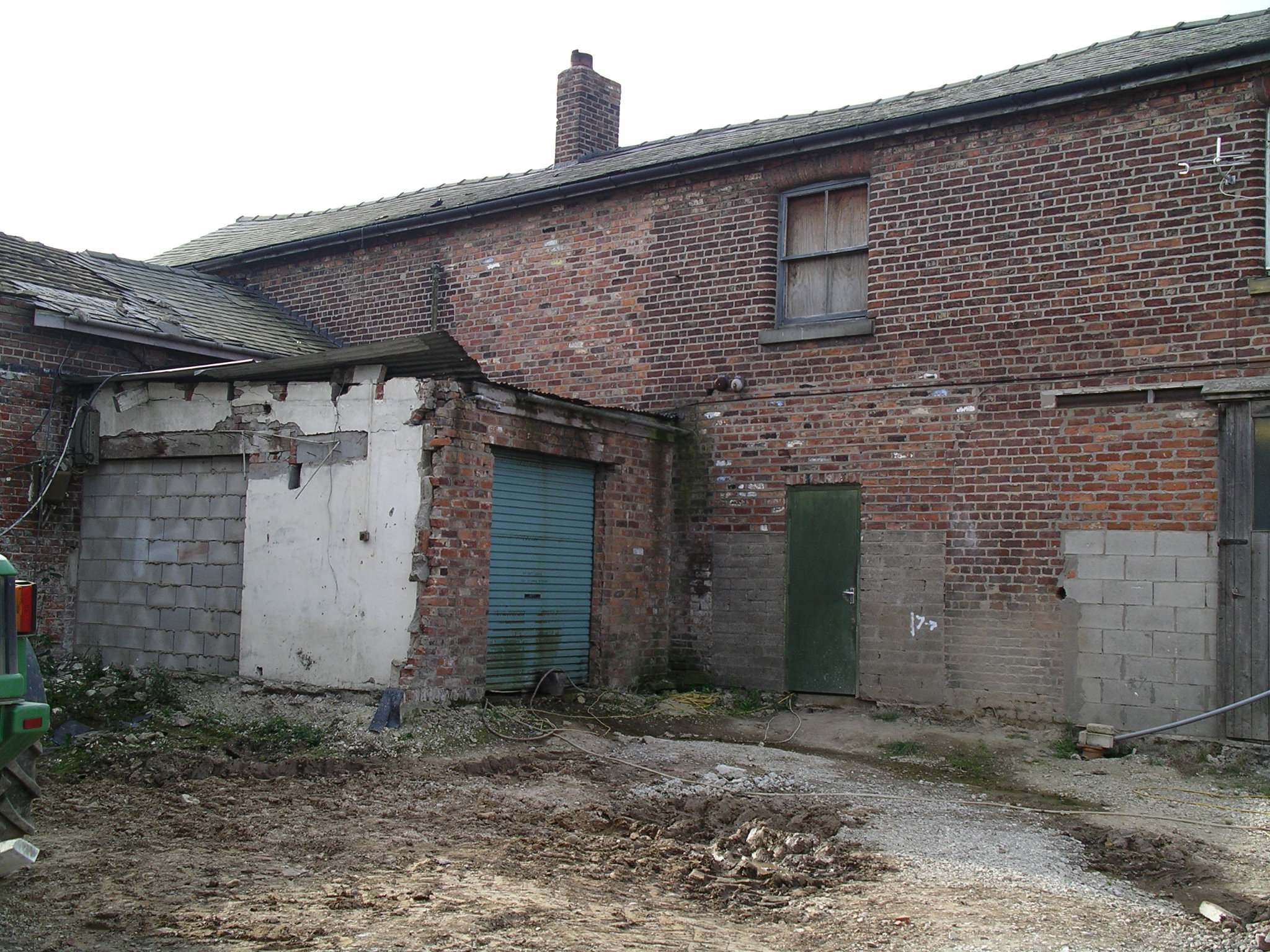 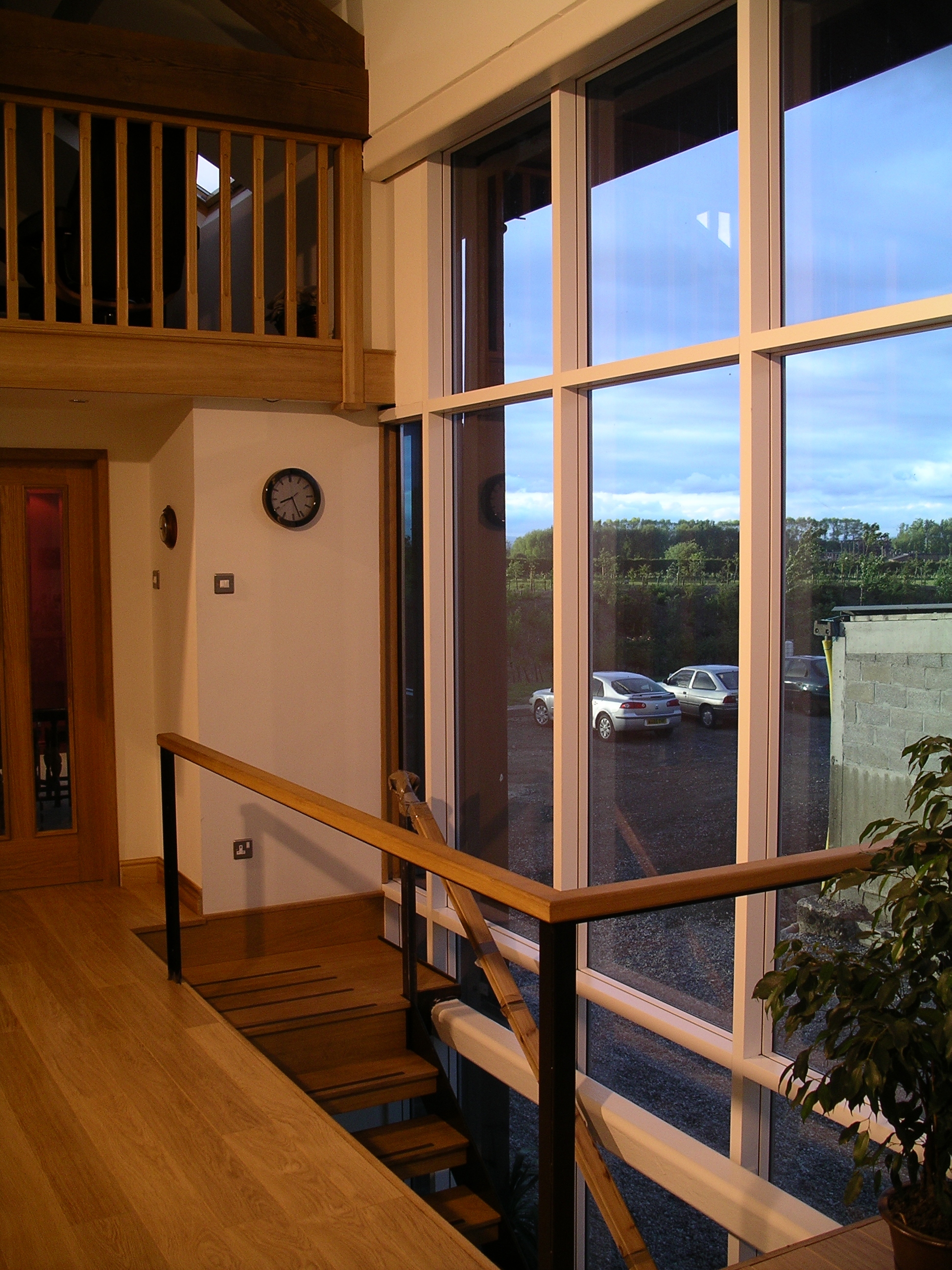 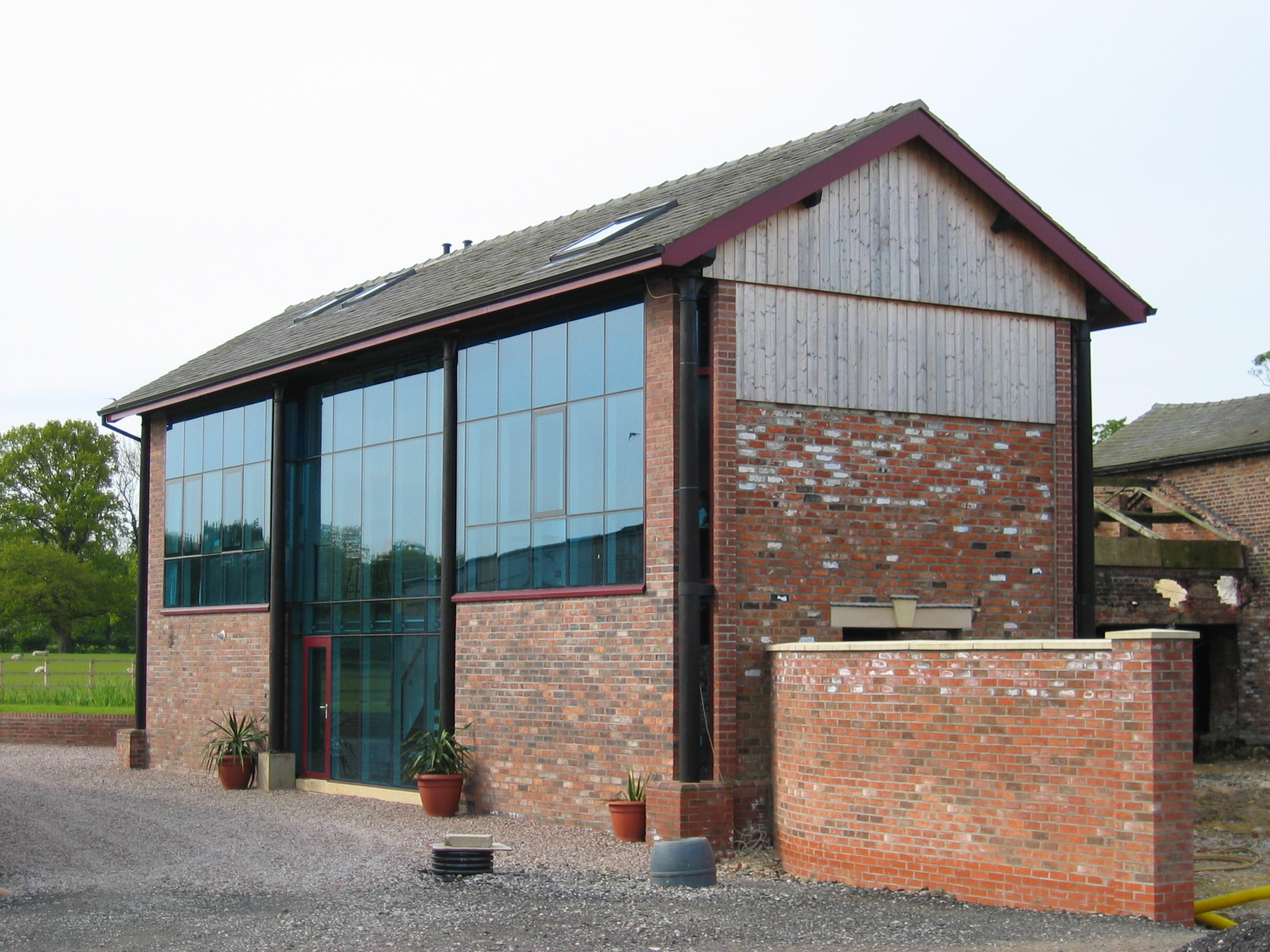 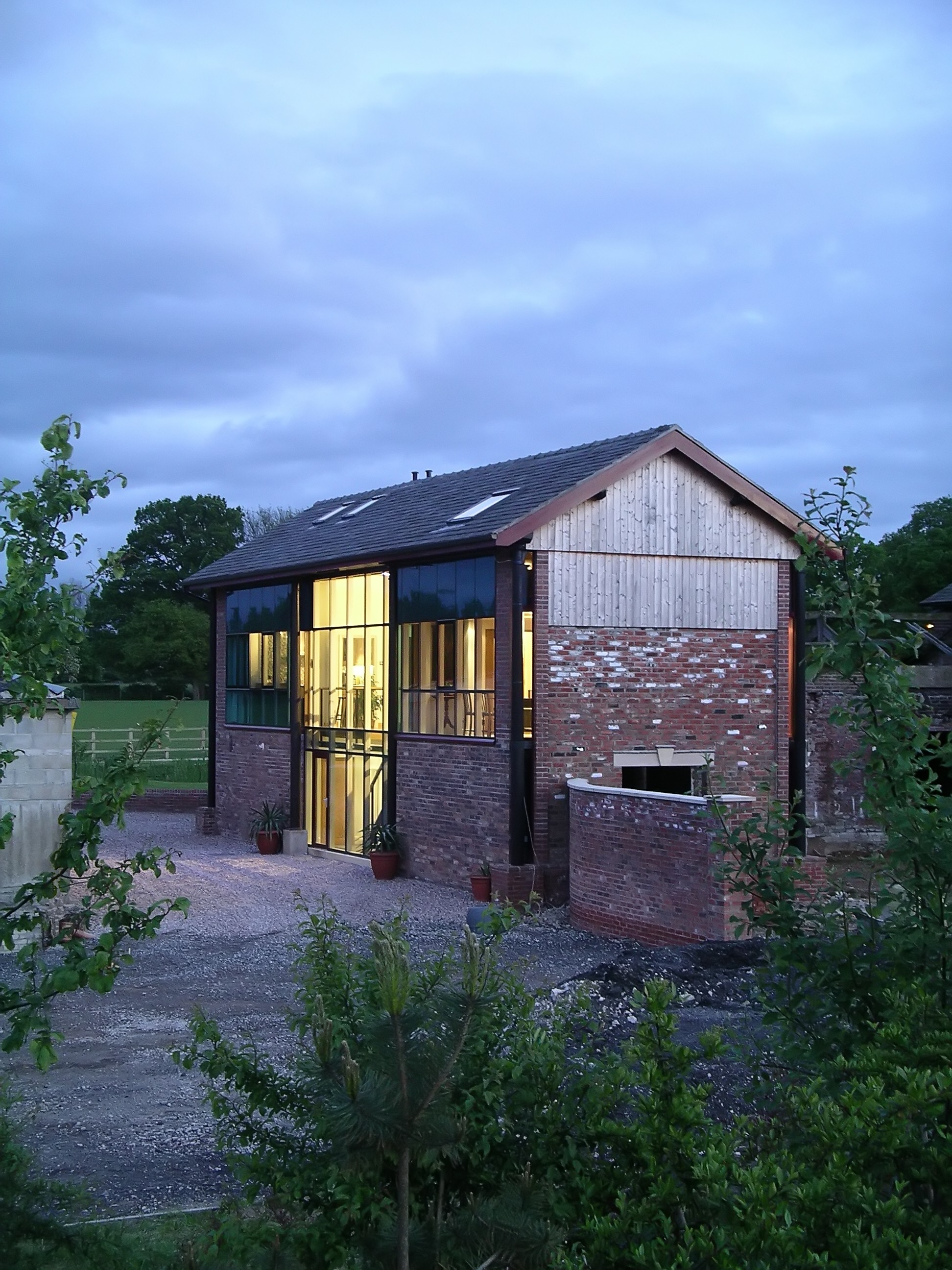 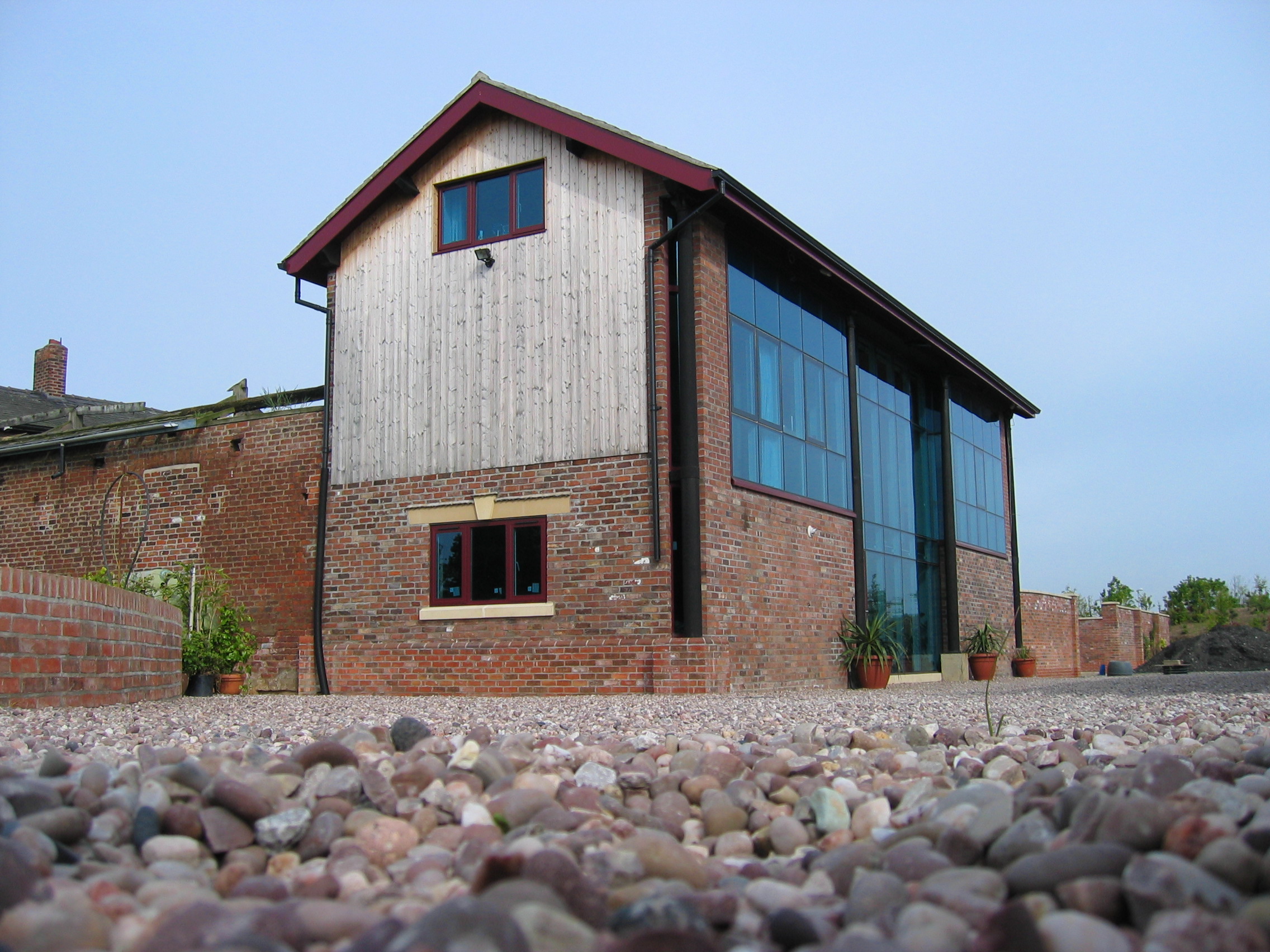